Fadnavis made the statement at a meeting of BJP workers at Latur in central Maharashtra where party chief Amit Shah was also present. 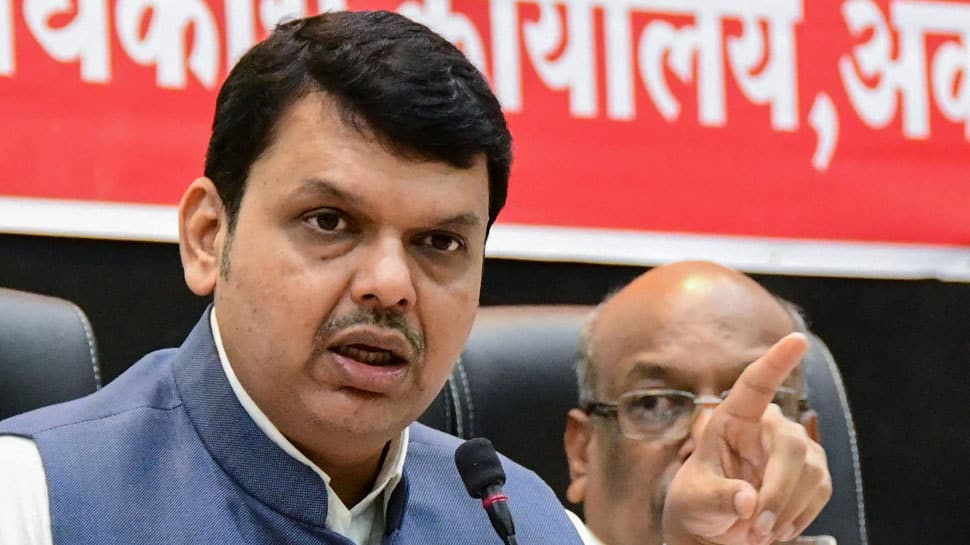 Maharashtra Chief Minister Devendra Fadnavis said on Sunday the BJP should aim to win 40 of the 48 Lok Sabha seats in the state, hinting that hopes of forging a fresh alliance with the Shiv Sena are dim.

Fadnavis made the statement at a meeting of BJP workers at Latur in central Maharashtra where party chief Amit Shah was also present. "The party president will decide what to do with the Shiv Sena and the proposed alliance. But the BJP should aim to win 40 out of 48 Lok Sabha seats in the state," Fadnavis said.

Shah was in Latur to hold discussions with party workers from Latur, Osmanabad, Hingoli and Nanded. "Party workers should be ready for contesting elections without any ally. If the workers resolve, all these four Lok Sabha seats can be won," Fadnavis said.

Shah had reportedly told party MPs from Maharashtra at a meeting in Delhi last Thursday that they should be ready to contest the coming elections without an alliance, though efforts to forge a pre-poll tie-up with the Sena were on.

The BJP is in alliance with the Shiv Sena in Maharashtra and at the Centre. The Sena has been critical of BJP, and leaders of the Uddhav Thackeray-led party have often spoken of contesting the 2019 Lok Sabha elections alone.