Recently Pawar had claimed that Parrikar and quit as the minister as he did not agree with the Rafale deal, in which the opposition has alleged corruption. 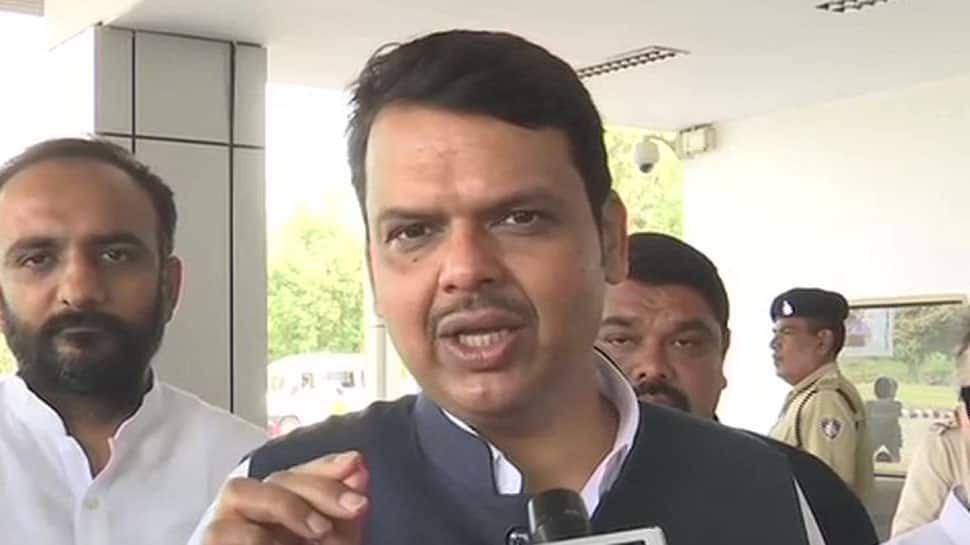 Recently Pawar had claimed that Parrikar and quit as the minister as he did not agree with the Rafale deal, in which the opposition has alleged corruption.

Training his guns at Pawar, the CM said that such statements after Parrikar's death is wrong. He clarified that the late Goa CM eight days before his death had said that he should get the chance to campaign for PM Modi in at least two rallies.

CM Fadnavis further added that Congress chief Rahul Gandhi too had attempted to say something like this earlier and called it a crass joke.

"Rahul ji too had attempted to say something like this earlier. It was a crass joke but Manohar ji was alive then, so he could give a reply. Giving statements like this after his death is not right. Manohar Parrikar ji had given a reply to this. He was such a man that 8 days before his death he had said that he should get the chance to campaign for Modi ji in at least 2 rallies as there won't be a PM like him," said CM Fadnavis.

Parrikar, who died in March of an ailment, had said that he always wanted to work in Goa. He returned as the state's chief minister after the assembly polls in 2017 amid demands by BJP's allies that he should be leading the alliance government.

The BJP chief added, "Talking of quitting, remember why you quit Congress and what you did thereafter?"

Shah was apparently referring to Pawar quitting the Congress in 1999 after raking up Sonia Gandhi's foreign origins and her credentials to lead the party.

Pawar formed NCP but soon joined hands with the Congress to form government in Maharashtra.