The initiative was launched from the 150-year-old Yerawada prison in Pune, where several freedom fighters, including Mahatma Gandhi, Lokmanya Tilak, Pandit Jawaharlal Nehru, Sardar Vallabhbhai Patel, Sarojini Naidu and Subhas Chandra Bose, had been imprisoned under the British rule. 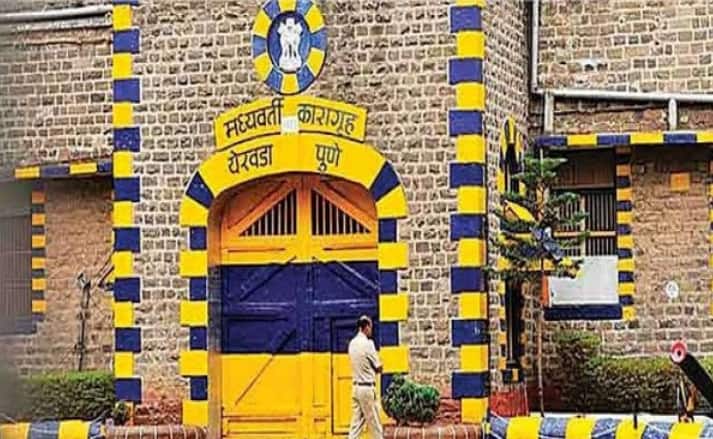 Mumbai: Maharashtra Chief Minister Uddhav Thackeray on Tuesday launched a jail tourism initiative in the state with an aim to help students and other citizens experience "vignettes from history". People will be able to understand the struggles of freedom fighters by visiting jails under the new initiative, Thackeray said in a statement.

The initiative was launched from the 150-year-old Yerawada prison in Pune, where several freedom fighters, including Mahatma Gandhi, Lokmanya Tilak, Pandit Jawaharlal Nehru, Sardar Vallabhbhai Patel, Sarojini Naidu and Subhas Chandra Bose, had been imprisoned under the British rule.

Addressing the initiative launch event virtually, the chief minister referred to his father, Shiv Sena founder late Bal Thackerays days spent at the Yerawada prison. The CM said he used to meet his father in the prison. "He (Balasaheb Thackeray) used to send us letters," he said.

On the occasion, Deputy Chief Minister Ajit Pawar read out a letter sent from the prison by Balasaheb Thackeray to his wife Meenatai Thackeray.

The chief minister also talked about the imprisonment of Hindutva ideologue V D Savarkar and various other freedom fighters and the plight they suffered inside jails. "It is a novel concept. People talk about visiting (hill stations) like Mahabaleshwar and Lonavala. They may say they have been to jail (after launch of the initiative)," the chief minister said in a lighter vein.

"But one need not commit a crime for going to jail. We have shown a new path of tourism. Jail Yatra," an official statement said quoting Uddhav Thackeray. The chief minister also said that inmates inside prisons are a "big manpower".

Efforts should also be made to show a right direction to those "who have lost their direction", he said. "We should make efforts to see those who are released from jail lead a respectful life," he said.

He likened criminal activities to the novel coronavirus and said the police of Mumbai and Maharashtra have "got a vaccine" to teach a lesson to those who engage in it.

"We are proud of it. Cyber crime is not visible to eyes. Our battle against such an invisible enemy has started more ably now (with the inauguration of cyber police stations)," the statement said quoting Uddhav Thackeray. Without mentioning any specific incident, the CM also asked police not to become "restless" if anyone defames them.

"Because you have exposed them, not only I as the chief minister, but the entire Maharashtra is proud of you. Hence, the government is standing behind you with all its strength," he said.

Maharashtra Home Minister Anil Deshmukh and Minister of State for Home Satej Patil were present on the occasion via video-conferencing,the statementsaid.