Maharashtra Chief Minister Uddhav Thackeray on Tuesday (March 3) said that there is no proposal on Muslim reservation before the state government. 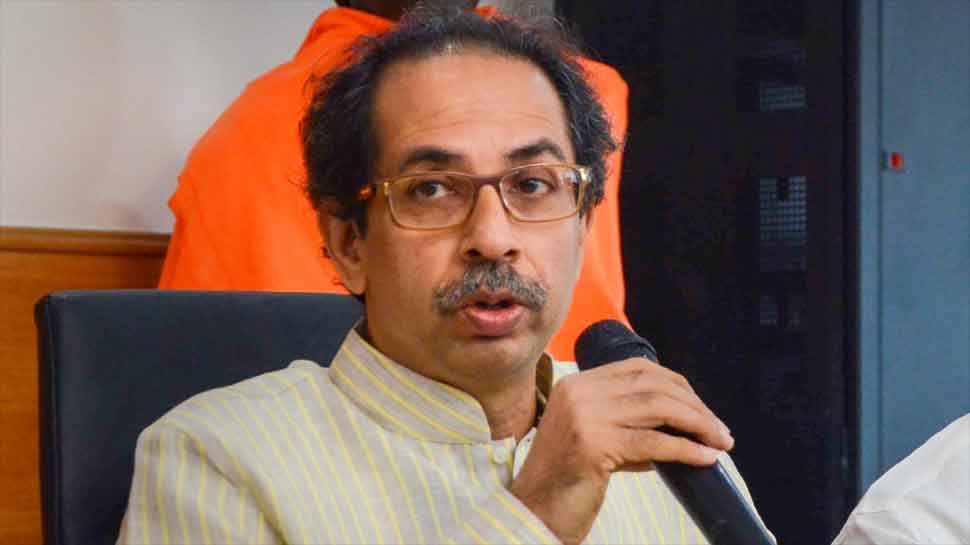 Maharashtra Chief Minister Uddhav Thackeray on Tuesday (March 3) said that there is no proposal on Muslim reservation before the state government. Thackeray, who is also the Shiv Sena chief, made the remarks just days after NCP leader and Minority Affairs Minister Nawab Malik said that the government will provide five per cent quota to Muslims in education.

"No proposal has come to me regarding Muslim reservation. We will check its validity once it comes to us. We have not taken any decision yet on it," Thackeray told the media at Vidhan Bhawan.

The Maharashtra CM also advised the BJP to stop misleading the people of the state over the issue. "I also urge those who are creating ruckus on the issue to save your energy to use it when the issue comes up for discussion. The issue has not come up yet. The Shiv Sena has not clarified its position yet. Let us see when the proposal comes up," Thackeray said.

The Maharashtra CM also told the media that he going to Ayodhya on March 7. "I have faith and therefore, I am heading (to Ayodhya) to get darshan of Lord Shriram. Where’s the question of politics in having a glimpse of god? Where is politics in it? The doors of god don’t get shut just because you formed an alliance with the Congress or some other party. God is god and belongs to everyone. I will go (to Ayodhya)," he said.

"Those (from among the alliance partners) who want to come, will come. Gods doors are not closed for anyone. Whenever they want to go, they can go (for seeking darshan). They may come with me (to seek darshan), may go before me or go there after I pay a visit (to the temple)," he added.

Commenting on communal violence which erupted in Delhi few days ago, Thackeray said, "Precaution is being taken in Mumbai and Maharashtra to see no such incident takes place. I thank the police and citizens too for being vigilant. They understand who is doing this."