NCP leader Ajit Pawar on Monday said that Maharashtra Chief Minister Uddhav Thackeray has the authority to decide over portfolio allocation and he will take a decision on this matter soon. 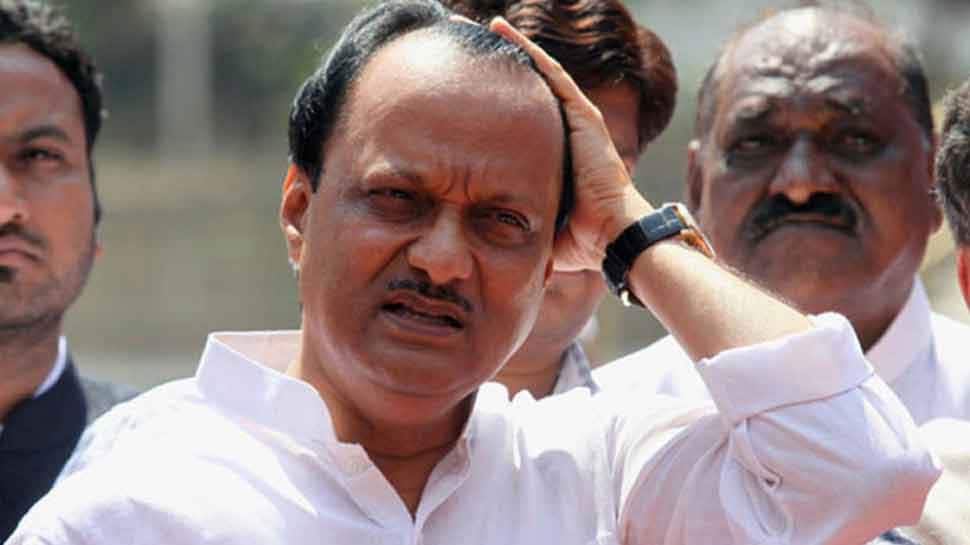 Senior Nationalist Congress Party (NCP) leader Ajit Pawar on Monday (December 9) said that Maharashtra Chief Minister Uddhav Thackeray has the authority to decide over portfolio allocation to Cabinet ministers and a decision in this regard should be taken by him only.

Ajit Pawar added that the people of Baramati have voted for him in October Assembly election and he will work for the development of the people of his constituency. The former Maharashtra deputy chief minister also preferred not to comment on the clean chit given to him by Anti Corruption Branch of Mumbai Police in the multi-crore irrigation scam.

Pawar remarked that the NCP supporters want to see him as the deputy chief minister of Maharashtra but a decision on this matter will be taken by NCP supremo Sharad Pawar.

When asked to comment to former chief minister Devendra Fadnavis' claim that Ajit Pawar had extended his support to the BJP to form government in the state, the NCP leader that he will not like to speak anything on this matter.

Speaking to exclusively to Zee Media, Fadnavis said Ajit had told him that he cannot form a coalition government of three parties with the Shiv Sena and the Congress and he wants to make a stable government with the support of BJP.

In a dramatic turn of events, Fadnavis was sworn-in as Maharashtra chief minister for the second term on November 23 with NCP's Ajit Pawar becoming his deputy. The development had come a day after talks between NCP, Congress and Sena had reached the final stage to form a coalition government.

Later on November 26, Fadnavis announced his resignation before a floor test could be held to test the strength of Fadnavis' government. Ajit Pawar had also stepped down from his post earlier on the same day. Fadnavis had blamed the fall of his government on Pawar's resignation, which he said had deprived it of a majority.