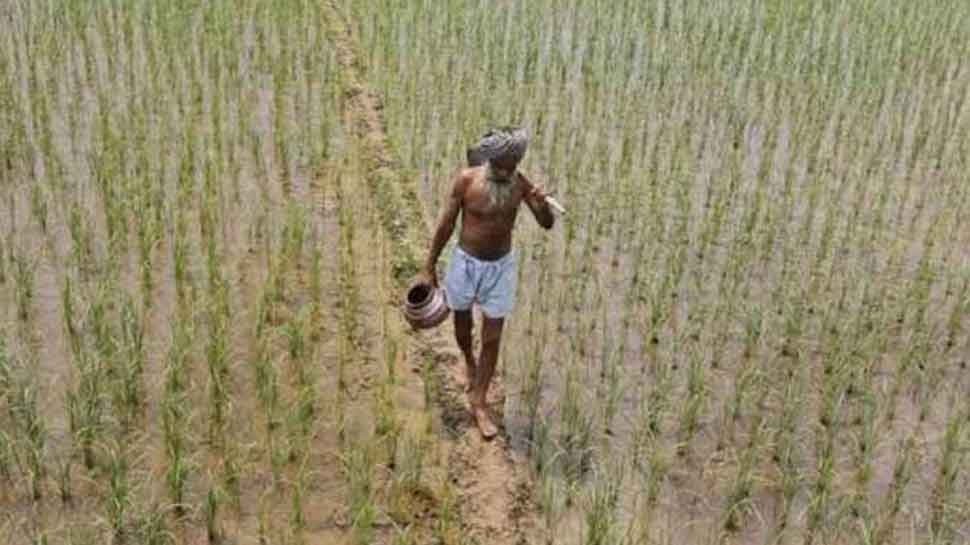 Mumbai: The Governor of Maharashtra Bhagat Singh Koshyari on Saturday took stock of the damage to crops caused by unseasonal rains during the month of October and November. After the inspection, Governor Koshyari announced financial relief to the affected farmers.

In addition to the above relief package, the governor further also announced exemption of land revenue to the affected area and exemption of examination fee of school and colleges to the wards of farmers whose crops suffered damages.

Maharashtra is currently under President's rule as no party was able to prove its majority after the assembly elections. The declaration of President's rule in the state was done on Tuesday after President Ram Nath Kovind approved Governor Koshyari's report recommending it.

The results to the 288-member Maharashtra Assembly was declared on October 24, 2019, and since then, the major four parties - BJP, Shiv Sena, Congress and NCP -  remains scuffled over government formation.