Additional Chief Secretary Manoj Saunik has been directed to complete the enquiry against Amitabh Gupta within 15 days. 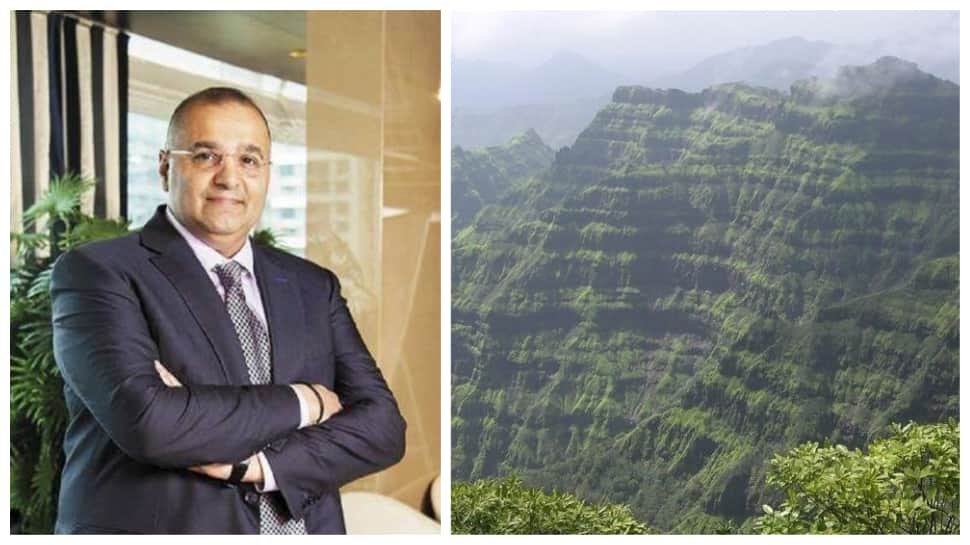 Anil Deshmukh said "Amitabh Gupta is an IPS officer. Since state govt has no power to suspend him hence I request all BJP leaders to get it done through the Central government." The state government has sent Amitabh Gupta on a compulsory leave till further notice and his charge has been given to Srikant Singh.

Additional Chief Secretary Manoj Saunik has been directed to complete the enquiry against Amitabh Gupta within 15 days.

The Maharashtra Home Minister also tweeted, "As per discussion with Hon. CM, Mr Amitabh Gupta, Principal Secretary (special), has been sent on compulsory leave with immediate effect, till the pending of enquiry, which will be initiated against him."

As per discussion with Hon. CM, Mr Amitabh Gupta, Principal Secretary (special), has been sent on compulsory leave with immediate effect, till the pending of enquiry, which will be initiated against him.#LawSameForEveryone

Earlier in the day, Wadhavan brothers were booked under IPC Section 188 at Mahabaleshwar Police station for flouting  Section 144 imposed due to the nationwide lockdown amid coronavirus COVID-19 pandemic.

Amitabh Gupta granted permission to Dheeraj Wadhavan and Kapil Wadhavan, who are on bail in DHFL/Yes Bank fraud case, to travel from Khandala to Mahabaleshwar during lockdown on his letter head citing family emergency as the reason. Later it was found that there was no such emergency.

Notably, Gupta gave permission to the Wadhwan borthers agains whom CBI had issued a look out notice in the Yes Bank fraud case.

Meanwhile, Bharatiya Janata Party (BJP) leader Kirit Somaiya today lodged a police complaint against Gupta for allowing  Wadhavan brothers to travel from Khandala to Mahabaleshwar in a cavalcade of five vehicles on a special pass.

Both the accused, Kapil and Dheeraj Wadhawan, are absconding since the investigation started agains them. Searches were also conducted at their premises, but they could not be traced. In order to secure their presence for the purpose of investigation, notices u/s 41A CrPC were served on them", but they avoided to join the investigation.

The NBW was issued by the Court of Special Judge, CBI cases, Mumbai on 17.03.2020 against Kapil Wadhwan and Dheeraj Wadhwan, but they are yet to appear before CBI or the court.

On April 9, 2020, the CBI received information that both the accused were in Satara district at a government institutional Quarantine Centre at Panchgani. Thereafter, an email has been immediately sent to DM and SP of Satara for not releasing them without NOC from the CBI or the court, besides taking other necessary steps to prevent them from absconding.