Even the Congress party has slammed Shiv Sena for their role in the implementation of the controversial law. 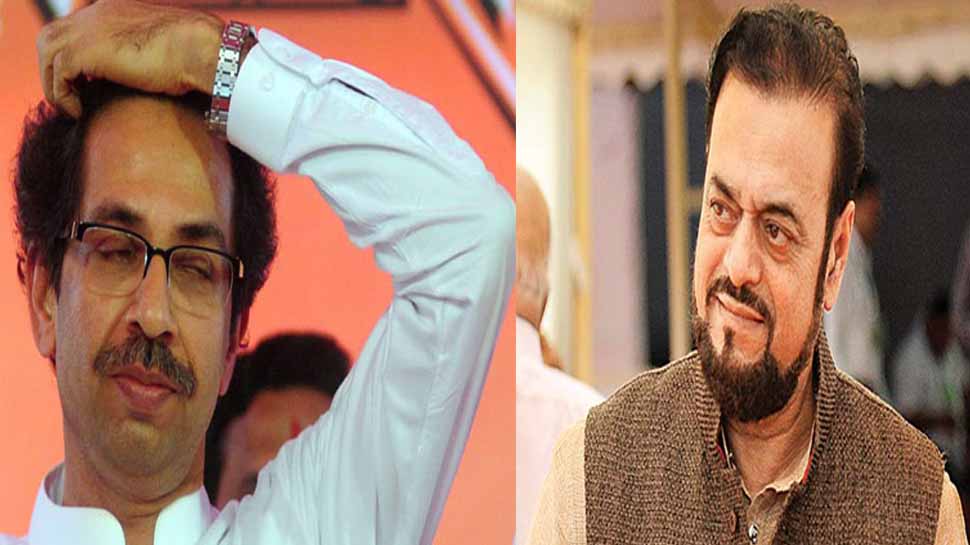 Abu Azmi said, "The way the proposal was passed in the Kerala and Bengal state assembly, Maharashtra should do it the same way. This law will trouble Muslims. And if NPR is implemented like census in Maharashtra, then we will oppose it. Now, we are requesting CM Thackeray but later we may have to say something else and then we will not hesitate."

The Uddhav Thackeray-led government in Maharashtra came into power after stitching up an alliance with other parties like Congress, NCP and the Samajwadi Party.

The Congress party too slammed Shiv Sena for their stand to implement the controversial law. Congress MP Manish Tewari urged the Maharashtra CM to understand the link between the three (CAA, NRC and NPR). He even claimed that once NPR is done it will be difficult to stop NRC.

Further, Tewari said that the CAA needs to be amended as per the Indian Constitution, a law on citizenship cannot be passed on the basis of religion.

Meanwhile, CM Thackeray after his meet with Prime Minister Narendra Modi and Home Minister Amit Shah on Friday in New Delhi reiterated that the CAA and NPR will be implemented in Maharashtra.