Chief Justice SA Bobde observed that Gandhi is the `Father of the Nation`, and the people hold him in high esteem. 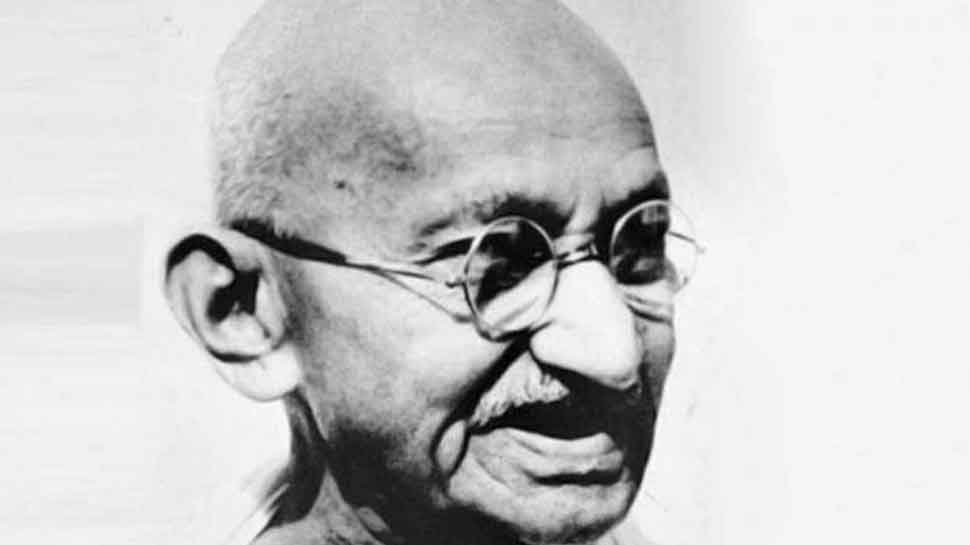 NEW DELHI: The Supreme Court on Friday refused to issue an order or directive to the Union of India for conferring the country's highest award - Bharat Ratna - on Mahatma Gandhi, saying that he was a much bigger personality and beyond any formal recognition.

The top court also rejected a PIL, which had sought a direction from the top court to the Union of India in this regard. The top court, while declining to pass any order on the PIL, said that ''Mahatma Gandhi is much higher than the Bharat Ratna.''

The Supreme Court Chief Justice SA Bobde observed that Mahatma Gandhi is the `Father of the Nation`, and the people hold him in high esteem, he is far beyond any formal recognition.

The bench headed by Bobde and comprising Justices BR Gavai and Surya Kant told the petitioner that the court accepts and shares his views on the matter, and asked him to make a representation to the government on this.

In past also, a number of PILs had been filed in the Supreme Court in this regard but all were categorically rejected.

The top court, in its previous rulings, said that giving Bharat Ratna to Mahatma Gandhi would be like undermining him and his contribution.