Born on October 4, 1987, Major Sharma joined the Indian Army's Sikh Light Infantry as a Lieutenant in 2012 after passing out from the Indian Military Academy Dehradun.

Major Ketan Sharma was on Monday martyred in an encounter with a group of terrorists in the Achabal area of south Kashmir's Anantnag district. Along with him, at least two more soldiers were injured in the encounter while the forces killed one terrorist too, whose body has been recovered. The joint operation was conducted by 19 Rashtriya Rifles, Jammu and Kashmir Police and Central Reserve Police Force (CRPF).

A pall of gloom descended on 32-year-old Major Sharma's home in Uttar Pradesh's Meerut as soon as the news of his death came in. His father Ravindra Sharma and mother Usha Sharma were inconsolable even as family and friends gathered at their residence to pay respects to the martyr. His mother was initially not informed about his death and was only told that he has been seriously injured.

Born on October 4, 1987, Major Sharma joined the Indian Army's Sikh Light Infantry as a Lieutenant in 2012 after passing out from the Indian Military Academy Dehradun. His first posting reportedly was in Pune and he was transferred to Anantnag nearly two years back. He joined 19 Rashtriya Rifles (Sikh Light Infantry) as part of the counter-insurgency operations in Jammu and Kashmir. 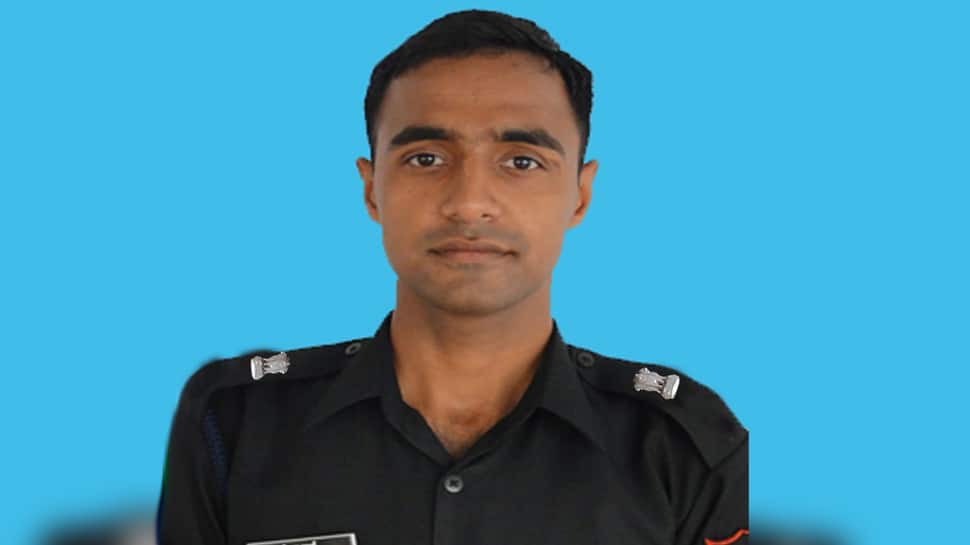 He got married six years ago to Ira Mandar Sharma and the couple has a three-year-old daughter Kiara. His wife was reportedly at her maternal home when the news of Major Sharma's death was given to the family.

His mortal remains will be taken to Delhi at around 12 noon and will then be taken to his residence where his last rites will be conducted with full military honours.

Uttar Pradesh Chief Minister Yogi Adityanath condoled Major Sharma's death and announced an exgratia of Rs 25 lakh along with a job for a member of his family. The CM office also announced that a road in Meerut will be named after him.