Statements of the accused, as well as other witnesses, were recorded by the Army court and the punishment, which will be vetted by the Army headquarters, has been given, they added. 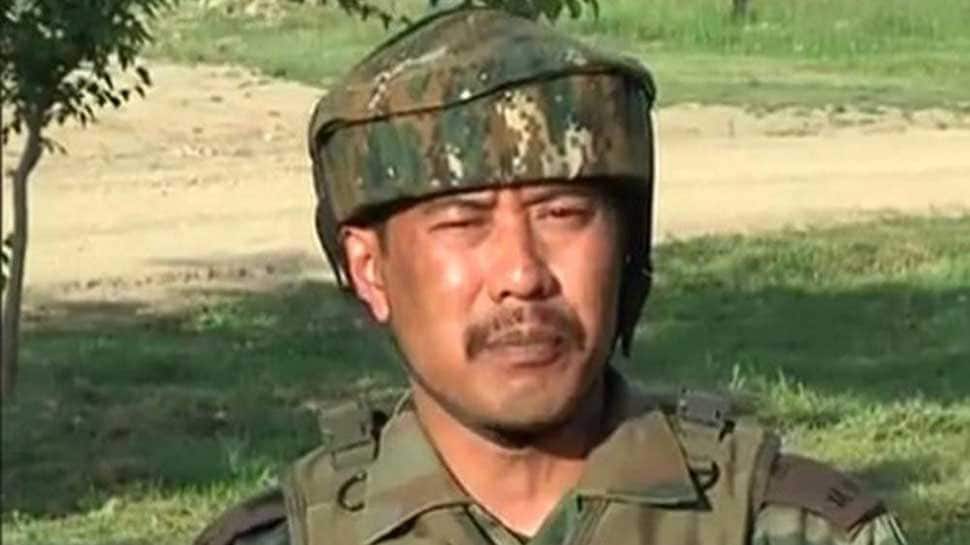 New Delhi/Srinagar: The court-martial proceedings against Major Leetul Gogoi, who was at the centre of the 2017 'human shield' controversy, have been completed and he may face a reduction in seniority as a punishment for "fraternising" with a local woman in Srinagar in 2018, officials said.

The court-martial process against his driver, Sameer Malla, who was facing charges of unauthorised absence from the unit, was also completed recently in the Kashmir valley and he is likely to be given a "severe reprimand". Malla was recruited in the Territorial Army in 2017 and he was posted with 53 sectors of Rashtriya Rifles, a counter-insurgency force fighting militancy in Jammu and Kashmir.

After completion of Summary of Evidence against Major Gogoi and his driver in early February followed by the initiation of court-martial proceedings, the two men have been held guilty on two counts -- "fraternising" with a local in spite of instructions to the contrary and "being away from the place of duty while in operational area", the officials said.

Statements of the accused, as well as other witnesses, were recorded by the Army court and the punishment, which will be vetted by the Army headquarters, has been given, they added.

The Army Court of Inquiry (CoI) had recommended disciplinary action against Major Gogoi after it indicted him as well as his driver for the Srinagar hotel incident on May 23 last year.

Major Gogoi was detained by police following an altercation with the hotel staff when he was allegedly trying to enter inside with an 18-year-old woman.

The woman had expressed her unwillingness to depose during the court-martial proceedings and informed the Army authorities that she had given a statement before a magistrate and the same should be treated as her final stand.

The woman had also stated that she had gone out with Major Gogoi of her own will, besides disclosing that she had become a friend of the Army officer through his fake Facebook profile, where he had named himself Ubaid Arman.

Major Gogoi hit the headlines after he tied a man to a jeep purportedly as a shield against stone pelters during polling in the Srinagar Lok Sabha by-election on April 9, 2017.