Make minutes of meeting in which Alok Verma was removed public: Kharge to PM Modi 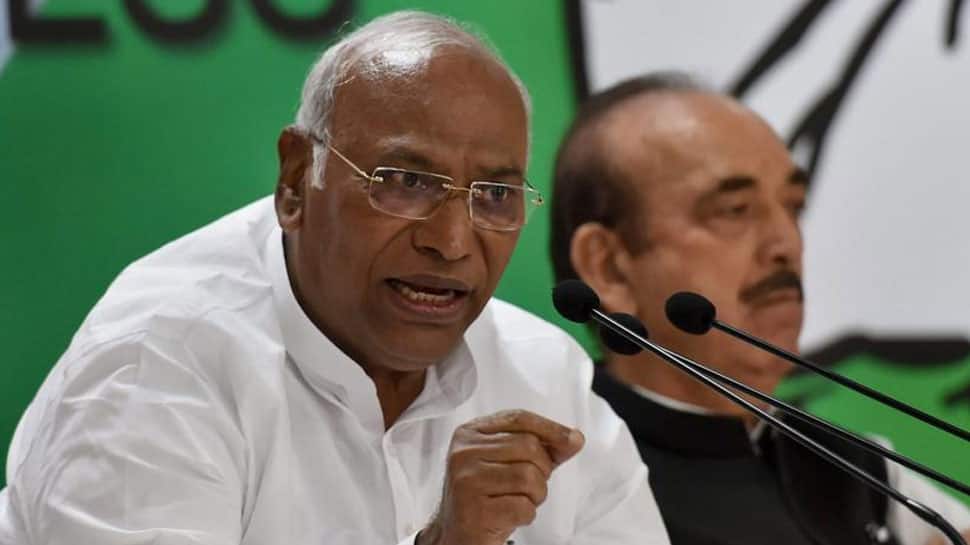 Veteran Congress leader Mallikarjun Kharge, who was a member of the high-powered committee which ruled the removal of Alok Verma as Central Bureau of Investigation (CBI) chief by 2:1 majority, on Tuesday demanded that the minutes of the Selection Committee meeting held on January 10 must be made public.

Along with the minutes of the meeting, Kharge also demanded that the reports of the Central Vigilance Commission (CVC) and Justice (Retd) AK Patnaik’s panel on allegations against Alok Verma must also be brought in public domain.

The Congress leader further asked Prime Minister Narendra Modi to immediately convene a meeting of the Selection Committee to appoint a new director of the central investigating agency.

Notably, Kharge had submitted a dissent note after the decision was taken to remove Alok Verma from the post of CBI director. In his dissent note, Kharge had claimed that the CVC did not find any “conclusive finding” with respect to allegations against Verma, citing the report that the agency submitted before the Supreme Court.

According to the veteran leader, Verma was “wrongfully deprived” of the completion of his tenure as the CBI director. He had written, “In the CBI judgement, the Hon’ble Supreme Court has clearly and compellingly stated that the order passed by the CVC dated October 23, 2018 was illegal and without authority.”

“In the interests of justice, equity and good conscience, there can be absolutely no alternative but to extend the terms of service of Shri Alok Verma as Director, CBI, to the full two years, as mandated under law.”

Following his removal from the post, Alok Verma also criticised the decision of the panel, alleging that it was based on “false, unsubstantiated and frivolous allegations made by only one person”.

The committee that decided to remove Alok Verma as CBI chief was chaired by Prime Minister Modi, and comprised Kharge along with Supreme Court judge, Justice AK Sikri.