Kerala Governor Arif Mohammed Khan suggested Vice-chancellors that not only the students at the time of admission but also before giving them degrees must be asked to sign a no dowry bond. 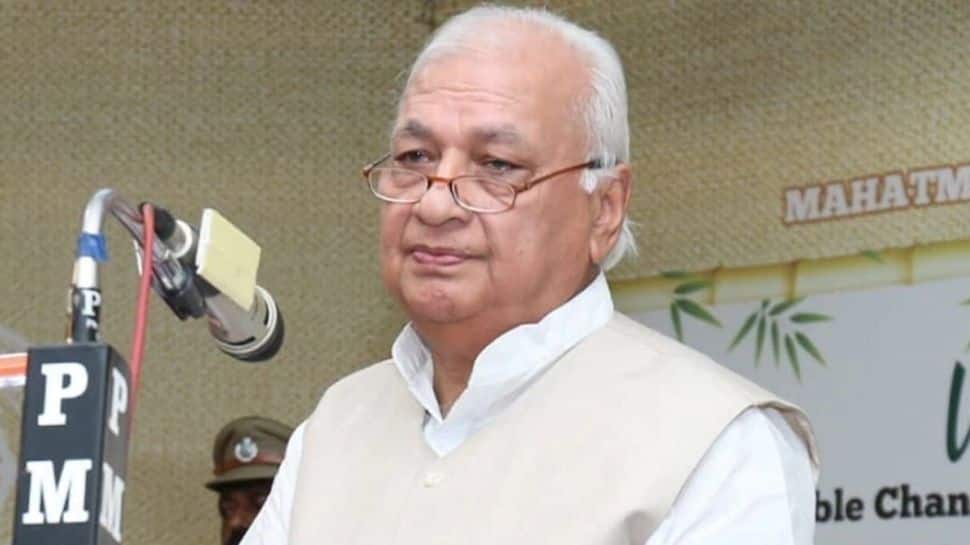 New Delhi: After a series of dowry deaths shook Kerala recently, Governor Arif Mohammed Khan has now suggested a unique way to tackle the menace. He has recommended the vice-chancellors of the universities in the state to make students sign a bond that they would not accept or give dowry during the time of admissions and before they are awarded their degree certificates.

Further, Khan added that the anti-dowry bond should also be signed by faculty members besides students. "The signing of the bond should not be restricted to students but also faculty members should be made to sign the bond. In the meeting with the vice-chancellors of the universities, suggestions came up why only students, parents, but also at the time if you want admission, you will have to sign the bond. Universities cannot and should not allow their degree to be used as a license to increase the price of the bridegroom in the marriage market," the Governor said.

Calling dowry "not a women’s issue", Khan said, "This is not a women's issue. This is a human issue. Because if you bring down a woman, society will be brought down. Demanding dowry is repugnant not to womanhood. This is repugnant to human dignity," the Kerala Governor said.

On Wednesday (July 14),  Khan had observed a day-long fast against dowry to raise social awareness against this social evil and end atrocities against women.

He said that the specter of dowry continues to raise its ugly head in Kerala which has been "globally acclaimed for enviable social indicators like literacy and life expectancy."

"Our beloved state of Kerala was recently in the news for a tragic death due to dowry," he added. Khan also participated in a prayer meeting organised by Gandhian organisations at Gandhi Bhavan in Thiruvananthapuram.

Last month, Khan had made an emotional appeal to women to say no to dowry when it was demanded at the time of marriages and also showed interest to be part of any "organised" voluntary movement to create awareness against the evil. He had also paid a visit to the house of Vismaya, an Ayurveda medical student, who was recently found dead in husband's house under mysterious circumstances after she had complained of dowry harassment in Kollam district, PTI reported.