Recalling that Channi was accused during the ‘Me Too’ movement in 2018, Sharma said that he was not worthy to become CM. 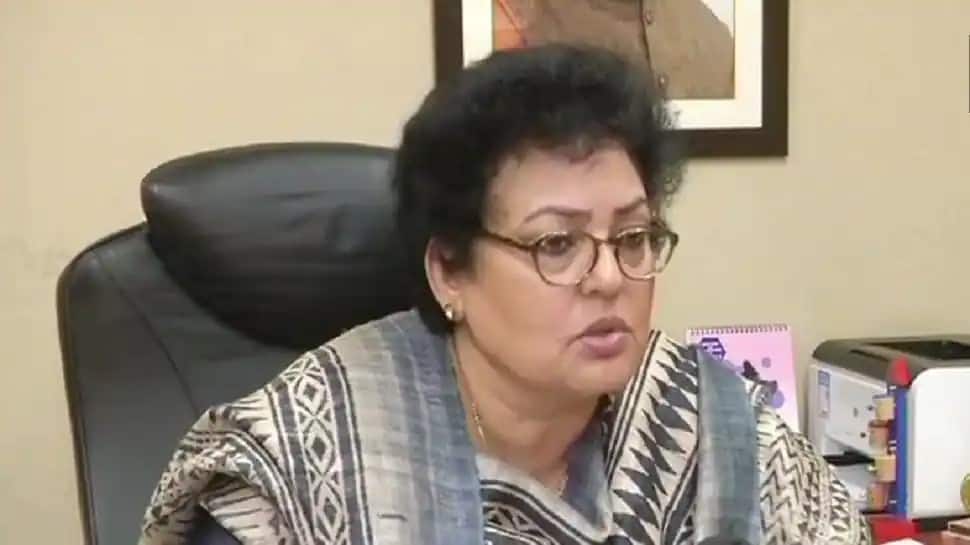 New Delhi: On the day Congress leader Charanjit Singh Channi was made the Chief Minister of Punjab, National Commission for Women chief Rekha Sharma hit out at the decision calling it a threat to women’s safety.

Recalling that Channi was accused during the ‘Me Too’ movement in 2018, Sharma said that he was not worthy to become CM.

“Allegations were levelled against him (Punjab CM Charanjit Singh Channi) during Me Too movement in 2018. The State Women Commission had taken a suo moto cognizance of the matter and the chairperson sat on a dharna demanding his removal but nothing happened,” Sharma said.

The NCW chief urged Congress interim president Sonia Gandhi to remove him from the CM post.

“Today, he has been made Punjab CM by a party that is headed by a woman. It is betrayal. He is a threat to women safety. An enquiry should be conducted against him. He is not worthy to be CM. I urge Sonia Gandhi to remove him from the CM post,” Sharma said.

Yesterday, the BJP took a swipe at the Congress over its Punjab chief ministerial pick citing the allegations that he had sent an inappropriate text to an IAS officer in 2018.

BJP leader Amit Malviya, who is its IT department head, tweeted, "Congress's CM pick Charanjit Channi faces action in a 3-year-old MeToo case. He had allegedly sent an inappropriate text to a woman IAS officer in 2018. It was covered up but the case resurfaced when Punjab Women's Commission sent notice. Well done, Rahul."

The issue had resurfaced in May this year when Punjab women panel chief threatened to go on a hunger strike if the state government failed to apprise her within a week of its stand on the “inappropriate text” message allegedly sent by Channi, who was then a minister in the Amarinder Singh government.