The case has been filed based on a complaint by RTI activist Raju Mahanta, alleging that Kharge has hurt sentiments of Assamese people. 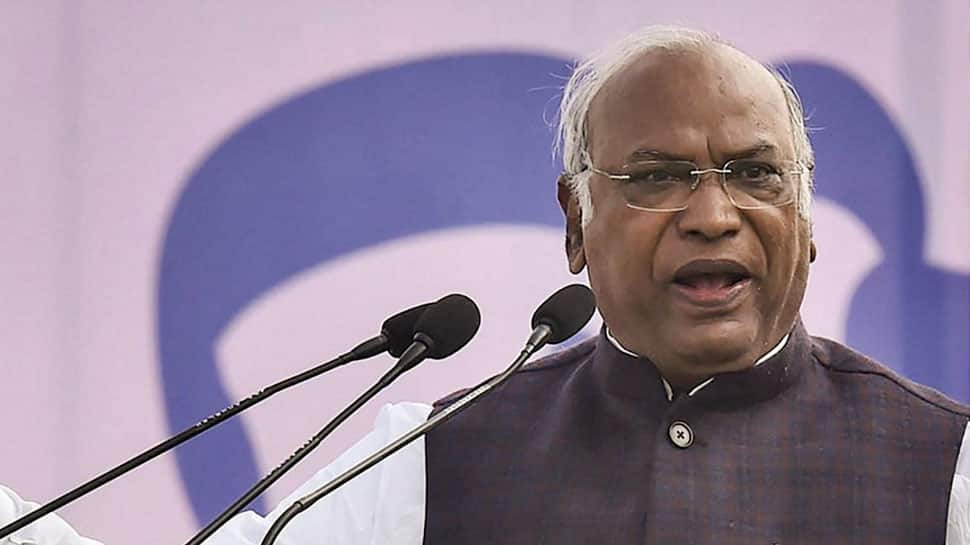 The case has been filed based on a complaint by RTI activist Raju Mahanta, alleging that Kharge has hurt sentiments of Assamese people.

On Saturday, Kharge had slammed the Centre for not conferring Bharat Ratna on spiritual leader Shivakumara Swami, the Lingayat seer who died recently, and instead choosing "a singer" (Bhupen Hazarika) and a "man who propagated their RSS ideology" (Nanaji Deshmukh).

"A case has been filed against Mallikarjun Kharge at Morigaon Police Station," Swapnanil Deka, Superintendent of Police of Morigaon district, told PTI.

Mahanta, who is also the president of 'Sahai' -- a socio-cultural organisation of central Assam, told reporters that he filed the case as the remark passed by the Congress leader was objectionable and has hurt Assam and sentiments of its people. He demanded an apology from Kharge, who is the leader of the Congress in Lok Sabha.

On Friday, the Centre named former President Pranab Mukherjee for Bharat Ratna along with Bhupen Hazarika and Nanaji Deshmukh.