He took this decision a day after CLP passed a resolution authorizing the party President to appoint the CLP leader. 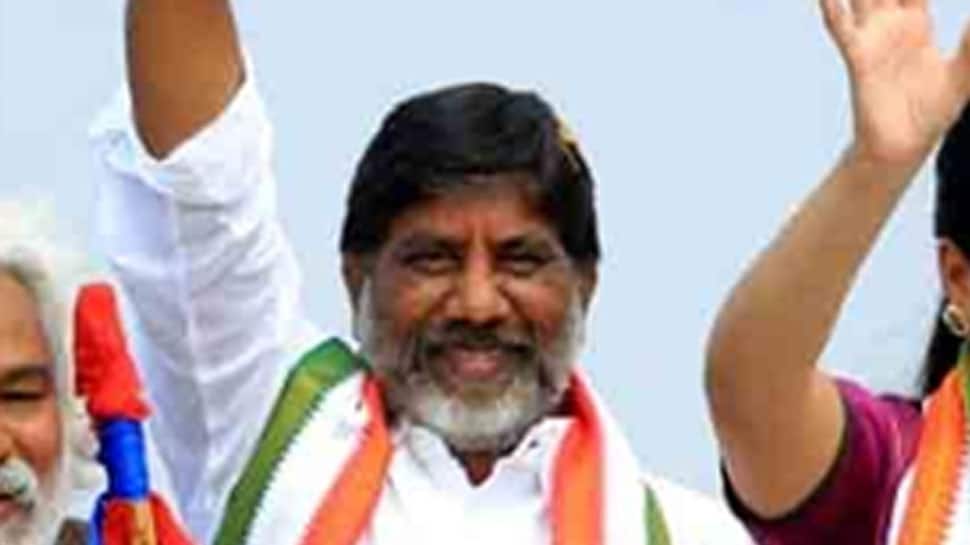 He took this decision a day after CLP passed a resolution authorizing the party President to appoint the CLP leader.

Vikramarka, a leader from Scheduled Castes, was re-elected from Madhira constituency in Khammam district in December election.

Currently Working President of party`s Telangana unit, 57-year-old Vikramarka will also become the leader of opposition in the state Assembly.

With 19 members in 119-member Assembly, Congress is the main opposition party.

Vikramarka, who has been representing Madhira constituency since 2009, served as the Deputy Speaker of undivided Andhra Pradesh Assembly between 2011 and 2014.

During the CLP meeting on Thursday, AICC observer K.C. Venugopal had sought opinion of the newly-elected MLAs to elect the leader.

However, the meeting, which was also attended by AICC Secretary in-charge of party affairs in the state, R.C. Khuntia left the decision to Rahul Gandhi.