West Bengal Chief Minister Mamata Banerjee on Monday announced at the state secretariat that all the refugees living in the state for over 40 years will be given a shelter. 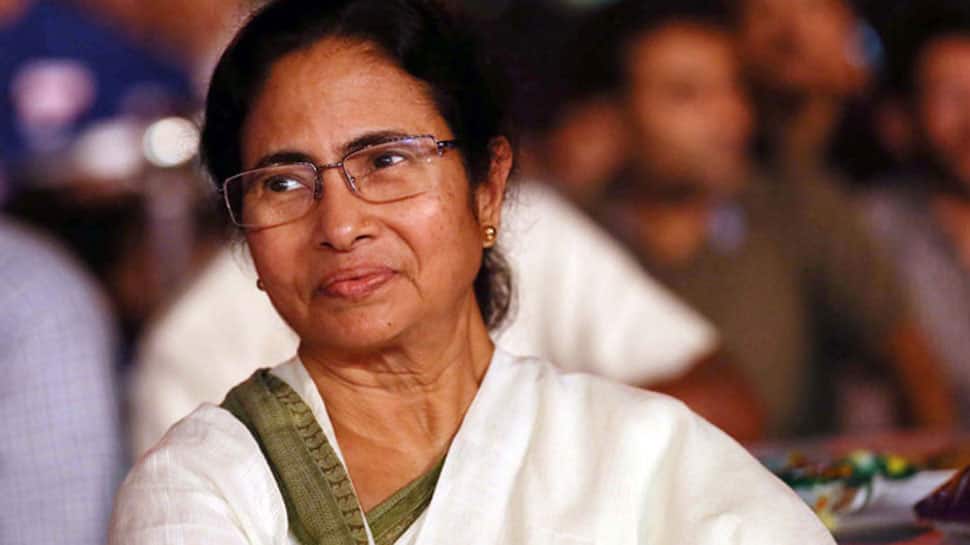 KOLKATA: West Bengal Chief Minister Mamata Banerjee on Monday announced at the state secretariat that all the refugees living in the state for over 40 years will be given a shelter.

The displaced people will also be given land rights by the Trinamool Congress government, Banerjee said.

"We have decided to regularise the entire land. This is solely because it has been a long time now. They are living on the Centre’s land, still the central government is not regularising them," Banerjee said.

Suggesting that refugees also have rights, Banerjee added, "Since 1971, its been almost 48 years now, but still they (refugees) are left hanging without a home or land."

Bengal CM's announcement comes even as the central government is planning to introduce the National Register of Citizens (NRC) all over the country after it was introduced in Assam.

Alleging that the TMC is protecting illegal immigrants from Bangladesh as they are the party's votebank, senior BJP leaders have said that NRC should be implemented in West Bengal.

Earlier in January, West Bengal authorities gave land titles to about 30,000 refugees who have lived in settlement colonies for years, and promised that thousands more will also get property rights.

Chhattisgarh urban body elections to be held on December 21