Hundreds of doctors in Kolkata have been protesting after a junior doctor was assaulted, -allegedly by family members of a deceased patient. 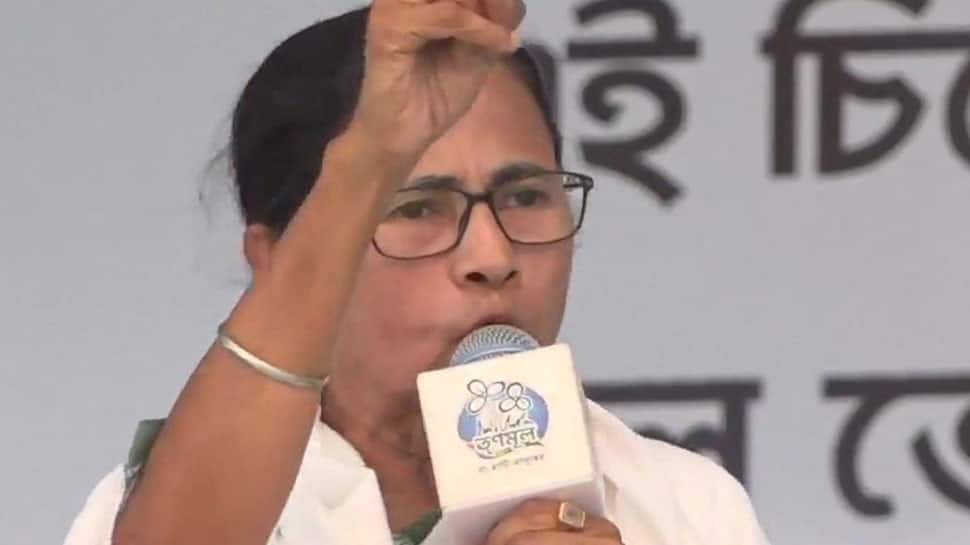 Doctors from AIIMS in Delhi wearing head bandages to show their support for protesting doctors in Kolkata. (Zee News Photo)

Kolkata: West Bengal Chief Minister Mamata Banerjee on Thursday said that people from outside the state had attacked a junior doctor at Kolkata's NRS Hospital even as protesting doctors upped the pressure on her government to take action against the guilty and ensure their safety.

Slammed for not even visiting protesting doctors since the outrage over Monday's assault on the junior doctor, the protesters had demanded that Mamata meet with them personally and ensure their demands are fulfilled. This after the junior doctor at the NRS Hospital had been assaulted, allegedly by family members of a deceased patient who blamed medical negligence for the death. The injured doctor has received severe head injuries even as Mamata blamed 'outsiders' for the attack. "Those who attacked doctors were outsiders. I have given instructions to police to take the strongest action, they have also arrested people," she said at SSKM Hospital, another hospital where doctors have been on strike. "Doctors cannot go on strike. They have to serve the patients. This will not be entertained." 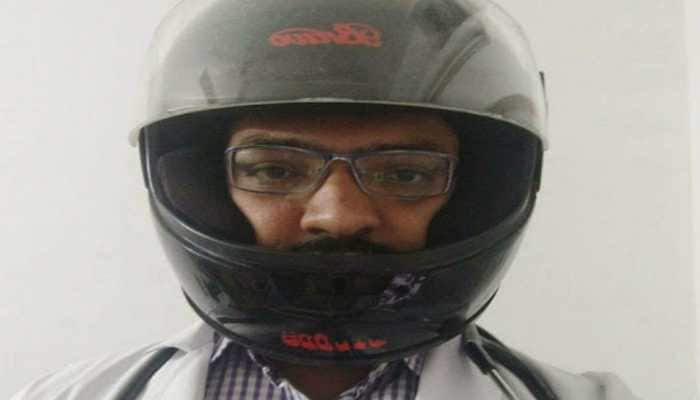 Mamata, however, gave the protesters four hours to resume work. "Join duty by 2 pm, or the hostel in which junior doctors reside would be evacuated," she said.

Almost every single government-run hospital in the city has joined the protests and while Emergency wards are open, OPDs are shut. Healthcare services have been dealt a massive blow even as doctors in other cities expressed their solidarity. Doctors in AIIMS in Delhi resorted to novel ways to show support with many wearing helmets while treating their patients. Others wore bandages on their forehead with fake blood as they went about their rounds.

IAF says no survivors in AN-32 crash, families of the 13 personnel informed