The man identified as Pradeep hanged himself to death. 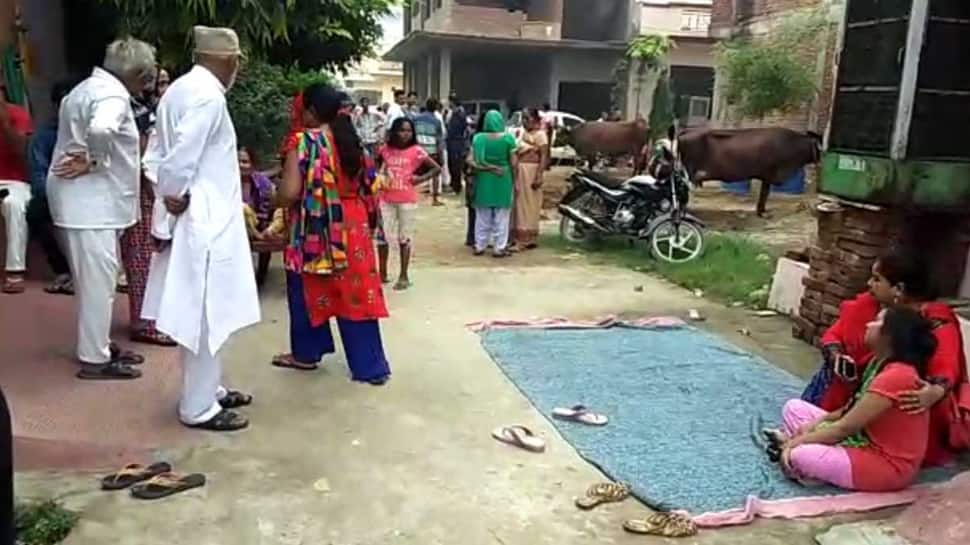 In a shocking incident, a man killed his wife and three children before committing suicide on Thursday in Masuri village of Ghaziabad in Uttar Pradesh. The man identified as 37-year-old Pradeep hanged himself to death. The woman was the staff nurse at All India Institute of Medical Sciences (AIIMS) and the children were--eight, five and three years old.

The police team, who is present at the site of the incident, have recovered a suicide note from him that states that he took the brutal step as his wife used to suspect him. The letter further read that by killing them all he put a tape to their mouth thus silencing them, according to Ghaziabad Senior Superintendent of Police (SSP) Sudhir Kumar Singh.

All the bodies were found inside the house and have been sent for post-mortem. The incident took place under the Masuri Police Station in Shatabdi Puram area near the New Shatabdi Puram Ideal College.

On Friday morning the neighbours came to know about the incident when one of the kids, who was injured at that time, was crying. The police were called after that.

Initially, the man and his two children died while the woman and the third child were seriously injured. The police admitted them in a hospital for treatment but the doctors declared them dead.