The Central Industrial Security Force (CISF) caught the man, dressed in a CRPF uniform, on Saturday at about 8.22 pm, after a tip-off. 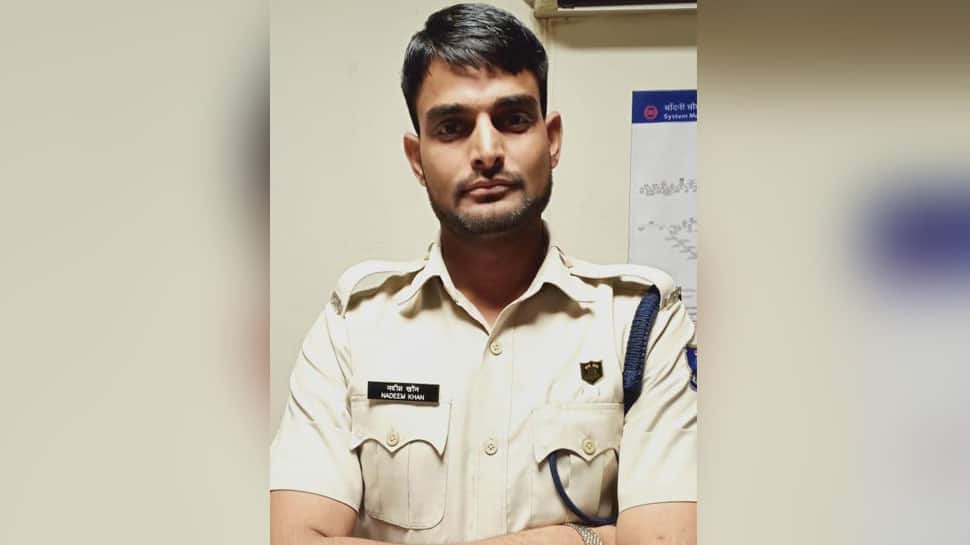 A man posing as a Central Reserve Police Force (CRPF) constable was nabbed at Chandni Chowk metro station in the national capital, officials said on Sunday.

The Central Industrial Security Force (CISF) caught the man, dressed in a CRPF uniform, on Saturday at about 8.22 pm, after a tip-off.

Later, on searching him, two Aadhar Cards with different dates of birth, father’s name and addresses along with a mobile phone were recovered from his possession.

At first, he was taken to the security room of CISF for enquiry but he did not give any satisfactory reply. The man wasn't carrying any Force identity card or any proof of being a force member. He revealed his identity as Nadeem Khan a resident of Uttar Pradesh's Shamli and further revealed that he was a CRPF trainee.

He said that presently he was being trained from CRPF RTC Mohan Nagar at Srinagar, Jammu and Kashmir. He also revealed that he came from RTC on leave to attend his mother’s funeral at Shamli. But it was found that no such trainee of the said name was present in that RTC. Subsequently, UP Police was also contacted and it was found that his parents are fine.

Khan, along with all the recovered items, was handed over to Delhi Metro Rail Police Station (DMRP) Kashmere gate, for further legal action in the matter.