On May 18, the Nepal Cabinet endorsed a new controversial map of the country claiming Lipulekh, Kalapani, Limpiyadhura under the territories of Nepal. 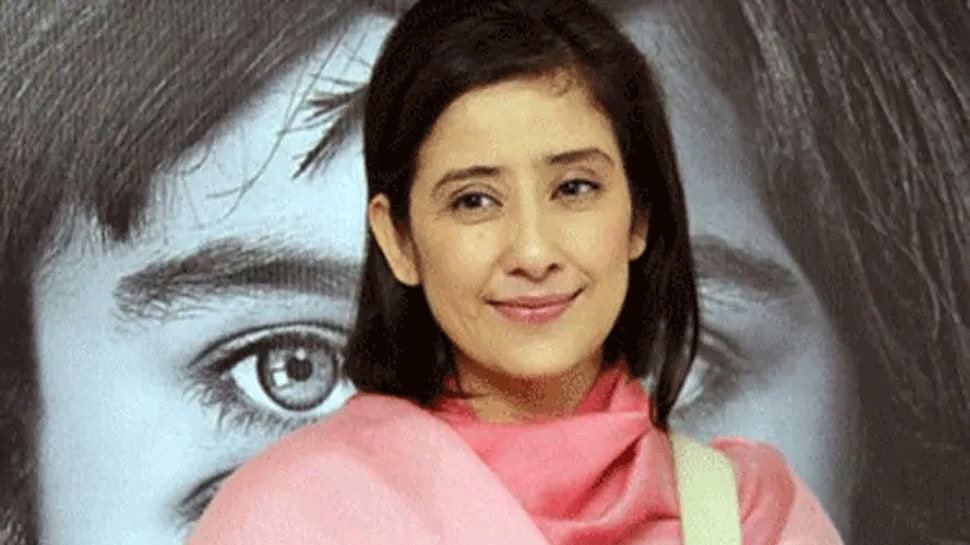 New Delhi: Actress Manisha Koirala has come out in the support of the Nepal government on its stand in which it claimed three Indian territories — Lipulekh, Kalapani and Limpiyadhura, as its own.

Koirala, a Nepalese-origin Bollywood actress, replied to a Twitter post of Nepal Foreign Minister Pradeep Gyawali where he announced Lipulekh, Kalapani, Limpiyadhura in the new political map of Nepal. The actress hoped for a peaceful and respectful dialogue between all three great nations, referring to India, Nepal and China in her Twitter post.

"Thank you for keeping the dignity of our small nation..we all are looking forward for a peaceful and respectful dialogue between all three great nations now," she tweeted.

On May 18, the Nepal Cabinet endorsed a new controversial map of the country claiming Lipulekh, Kalapani, Limpiyadhura under the territories of Nepal. A day later, on Tuesday, Nepal Prime Minister KP Sharma Oli asserted that the three territories belonged to Nepal and vowed to reclaim them from India through political and diplomatic efforts.

"India has deployed its troops in Kalapani since 1962 and our rulers in the past hesitated to raise the issue. We will reclaim and get them back," PTI quoted PM Oli as saying. Oli also expressed the hope that India will follow the path of truth, shown by Satyameva Jayate, which is mentioned in the Ashoka Chakra, the national symbol of India.

The new map includes 335-km land area including Limpiyadhura in the Nepalese territory.

Kathmandu raised the chorus over the issue earlier this month when Indian Defence Minister Rajnath Singh inaugurated a new road from Dharchula to Lipulekh so as to reduce the time taken for Kailash Mansarovar pilgrimage. New Delhi, meanwhile, sees increased Chinese role in Nepal as a reason for current comments by Kathmandu.

The Lipulekh pass is a far western point near Kalapani. Both India and Nepal claim Kalapani as an integral part of their territory - India as part of Uttarakhand's Pithoragarh district and Nepal as part of Dharchula district.

India has said that the recently-inaugurated road section in Pithoragarh district in Uttarakhand lies completely within its territory.

The 80-km-long strategically crucial road at a height of 17,000 km along the border with China in Uttarakhand was thrown open by Defence Minister Rajnath Singh in early May 2020.

Nepal raised objection to the inauguration of the road, saying the unilateral act was against the understanding reached between the two countries on resolving the border issues.

On the other hand, China said the Kalapani border issue is between India and Nepal and hoped that the two neighbours could refrain from unilateral actions and properly resolve their disputes through friendly consultations.

The new map was drawn on the basis of the Sugauli Treaty of 1816 signed between Nepal and then the British India government and other relevant documents, which suggests Limpiyadhura, from where the Kali river originated, is Nepal's border with India, The Kathmandu Post quoted an official at the Ministry of Land Reform and Management as saying.

India and Nepal are at a row after the Indian side issued a new political map incorporating Kalapani and Lipulekh on its side of the border in October 2019.

The tension further escalated after India inaugurated the road link connecting Kailash Mansarovar, a holy pilgrimage site situated at Tibet, China, that passes through the territory belonging to Nepal.