A man's body was found tied to an overturned police barricade lying in pool of blood on the grounda the farmers' protest site. 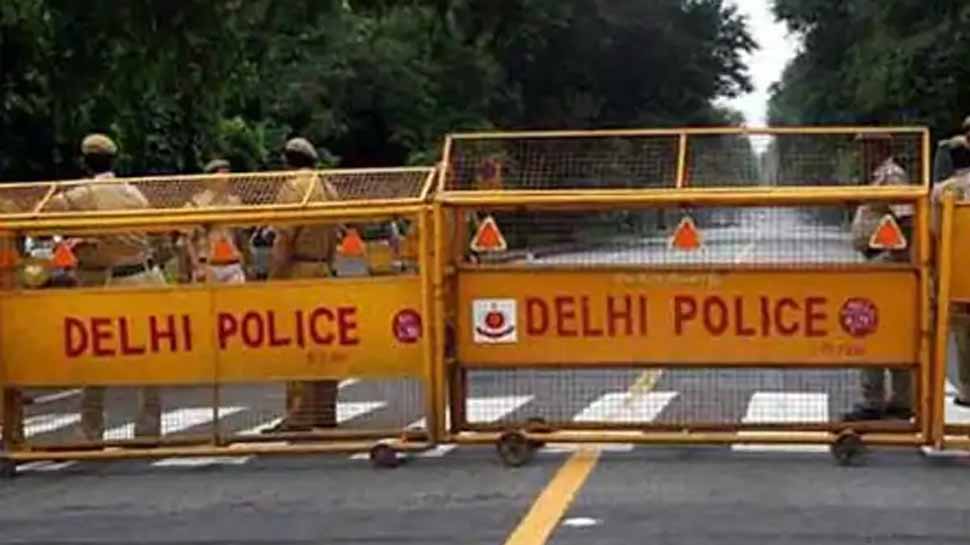 New Delhi: Shocking visuals of a man's body with his left wrist severed was witnessed at the farmers' protest site on the Singhu border Friday morning. The body was found tied to an overturned police barricade lying in pool of blood on the ground.

"At about 5 am today, a body was found hanging with hands, legs chopped at the spot where farmers' protest is underway (Kundli, Sonipat). No info on who's responsible, FIR lodged against an unknown person. Viral video is a matter of probe, rumours will linger," DSP Hansraj told ANI.

The name of the deceased is Lakhveer Singh, a resident of Punjab' Tarn Taran he is around 35 or 36 yars of age. According to police information, he was caught near the stage.

As per the FIR, the ASI was informed that Nihangs cut off the hands of the deceased and hung him on the iron barricade where he succumbed to his injuries.

The police has taken custody of the dead body and taken it to the government hospital in Sonipat. Currently, it has been kept in the mortuary room. The deceased's identity has not been confirmed neither have the accused been identified.

A case has been registered under section 302, 34 of the IPC, case filed against unknown people. A forensic team is about to reach the spot. Further, investigations are underway.