Many BJP MLAs in Karnataka willing to join Congress after May 23: KC Venugopal

KC Venugopal, however, told media that his party is not going to lure away the BJP legislators because they are willing to quit the BJP on their own. 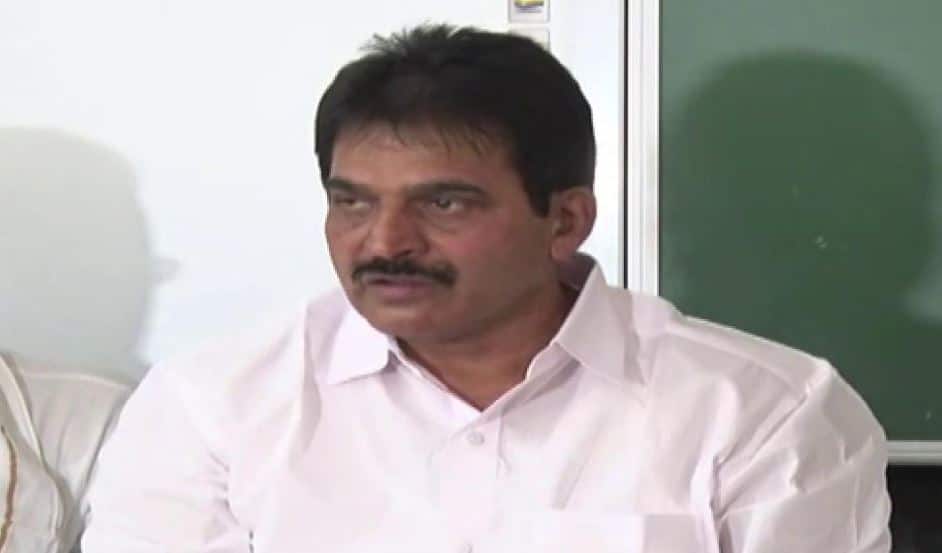 "We are not going to poach any MLAs from BJP but naturally they will come to Congress after May 23. That is going to happen. In last one year, Karnataka has been witnessing horse-trading mentality of BJP, and on the other hand, Congress-JD(S) joined together," Venugopal was quoted as saying by ANI.

KC Venugopal, Congress: We're not going to poach any MLAs from BJP but naturally they'll come to Congress after 23rd. That's going to happen. In last 1 yr, Karnataka has been witnessing horse-trading mentality of BJP, on the other hand Congress-JD(S) joined together. (13.05.2019) pic.twitter.com/9vSQ5lnYF7

"We formed the government; we are ruling the state from last one year. We will definitely continue," he added.

KC Venugopal, Congress: We formed the govt, we are ruling the state from last 1 year. We will definitely continue. (13.05.2019) https://t.co/ZoayjKdxBc

The allegations of horse-trading are not new in Karnakata as both the Congress and the BJP are levelling these allegations on each other since the Assembly elections in May last year. It may be recalled that in January this year, the BJP had shifted all its 104 MLAs in a hotel in Gurugram, amid reports that the Congress was trying to lure away some BJP legislators. In February, Congress claimed that BJP's BS Yeddyurappa had offered around Rs 200 crore to 18 of its MLAs in order to topple the Congress-JD(S) coalition government in Karnataka.

Earlier on Sunday, another Karnataka Congress leader B Z Zameer Ahmed Khan had said that around 10 BJP legislators were in touch with his party. "From the day we formed the government, the BJP has been trying to (topple the government), it is not something new. From that day they have been giving deadlines (to the government)," state minister B Z Zameer Ahmed Khan told reporters in Hubli. Khan made the statement just two days after Yeddyurappa had claimed that 20 Congress MLAs were in touch with the BJP and they are waiting for Lok Sabha election results before taking a final call on joining the saffron party.