West Bengal BJP chief Dilip Ghosh on Sunday attacked TMC supremo Mamata Banerjee over the latter’s recent remark that police officials were “not listening” to her. 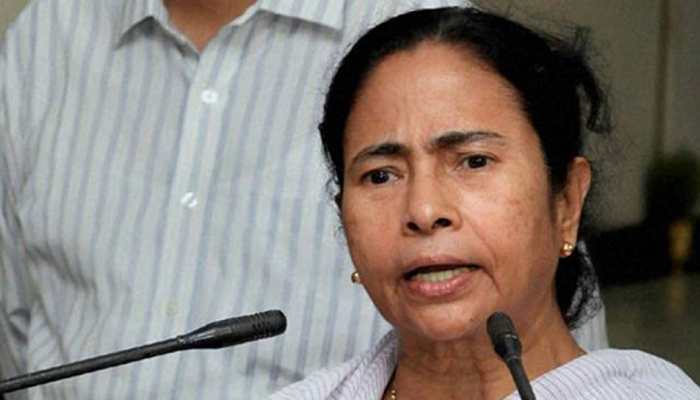 The Bharatiya Janata Party (BJP) continues to dent the might of the Trinamool Congress in West Bengal. Over the weekend, a number of Trinamool Congress  workers joined the BJP, giving fresh ammunition to the saffron party to target Chief Minister Mamata Banerjee.

West Bengal BJP chief Dilip Ghosh on Sunday attacked the TMC supremo over the latter’s recent remark that police officials were “not listening” to her.

Hitting out at the West Bengal Chief Minister, Ghosh said, “You have made police officials thieves and using them to extort money. The police are taking cut money, and situation is such that people start chasing policemen when they see them.”

Ghosh said Mamata Banerjee was responsible for such situation of police department in West Bengal.

He further said that policemen had been stationed outside the residences of Trinamool Congress MLAs so that they do not switch over to the BJP. “Still many councillors and legislators are wanting to quit the TMC and join the BJP,” he added.

The BJP leader also referred to the possibility of poll campaign strategist Prashant Kishor, who is a member of BJP’s ally Janata Dal United (JDU), helping the Trinamool Congress in the state Assembly election, which is slated to be held in 2021.

“A person named Prashant Kishor has taken the contract to make Trinamool Congress win. But Mamata government is now an expiry government,” he added.

On Saturday, many workers switched over from the Trinamool Congress in the presence of West Bengal BJP general secretary Sayantan Basu while on Sunday, several others quit Mamata’s party to join the BJP in the presence of Dilip Ghosh.