Shishir Mall had lost his life in action in Jammu and Kashmir while battling the terrorists. 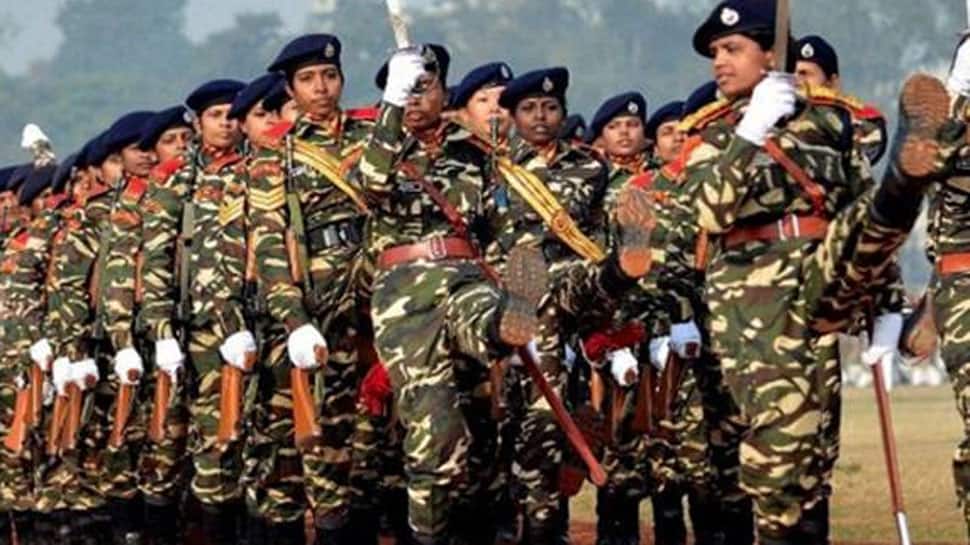 New Delhi: Wife of Late Rifleman Shishir Mall of Gorkha Rifles, Lieutenant Sangeeta Mall, has been commissioned into the Indian Army. Sangeeta's admission to the armed forces comes following her pass out from the Officers Training Academy in Chennai on March 11.

Shishir Mall had lost his life in action in Jammu and Kashmir while battling the terrorists.

Lt Sangeeta Mall, wife of Rifleman Shishir Mall of Gorkha Rifles who lost his life in action in Jammu and Kashmir while battling terrorists, is commissioned into the Indian Army after passing out from the Officers Training Academy in Chennai. pic.twitter.com/cSxSH8q1DD

Sangeeta quit her teaching job right after her husband's demise. After attending an investiture ceremony in 2016 where her husband was awarded a Sena Medal, she was motivated to join the Indian Army.

Last month, wife of an Army Major, who was killed in a fire two years back in Arunachal Pradesh, had said that would join the Army, paying tribute to her late husband.

Gauri Mahadik was supposed to undergo training at Officers' Training Academy (OTA) in Chennai where her husband Late Army Major Prasad Mahadik was also trained. She will also join the Indian Army next year as a lieutenant following rigorous training.

Army Major Prasad Mahadik was killed in a fire at his shelter in Tawang in Arunachal Pradesh. The incident took place in December 2017.