Masood Azhar's JeM launched an audacious terror strike against India when its cadres along with the Lashkar-e-Taiba (LeT) attacked Parliament on December 13, 2001. 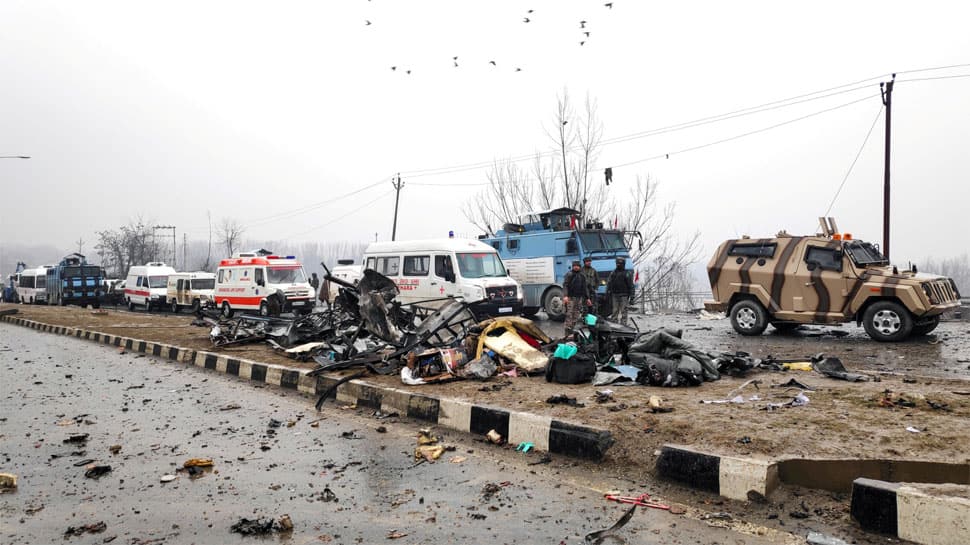 Jaish-e-Mohammad (JeM), one of the most dreaded Pakistan-sponsored terror group, has been responsible for several major strikes in India. Maulana Masood Azhar, who was released by India on December 31, 1999, in exchange of the passengers of Indian Airlines flight IC 814 that was hijacked and taken to then Taliban-controlled Kandahar in Afghanistan, founded Jaish-e-Mohammad on January 31, 2000 in Karachi with the active support of the Pakistani Army and Inter-Services Intelligence (ISI).

Masood Azhar's JeM launched an audacious terror strike against India when its cadres along with the Lashkar-e-Taiba (LeT) attacked Parliament on December 13, 2001, during the Winter Session. While all the MPs escaped unhurt, five security personnel, a Parliament security guard, and a gardener were killed. At least 22 others were injured in the attack which almost brought India and Pakistan to war.

Jaish-e-Mohammad has specialised in launching suicide attacks against security forces and government establishments in Jammu and Kashmir.

JeM is also responsible for one of the biggest attack on the Indian Army by a terror group when four terrorists stormed the 12 Brigade headquarters in Jammu and Kashmir's Uri on September 18, 2016, and killed 19 soldiers. Indian Army Special Forces aided by Ghatak Platoons of 6 Bihar and 10 Dogra battalions launched surgical strikes in Pakistan-occupied-Kashmir and destroyed several terror lauch pads.

Jaish terrorists also carried out the attack on Pathankot Indian Air Force base in January 2016. The attack was directly controlled by Masood Azhar. The February 14, 2019 attack on a convoy of Central Reserve Police Force (CRPF) in Pulwama district of Jammu and Kashmir resulted in the death of 40 soldiers.

JeM was banned by India under the Prevention of Terrorism Act (POTA) on October 25, 2001, and pressure was mounted on Pakistan to take action against Masood Azhar and JeM but to no avail. Earlier, JeM had carried out the first-ever suicide attack in Jammu and Kashmir on  October 1, 2001, when three terrorists rammed a Tata Sumo filled with explosives into the main gate of the state Assembly killing 38 people.