On Sunday, Churu in Rajasthan sizzled at 48.9 degrees Celsius, which is the highest maximum temperature recorded in the country this year. 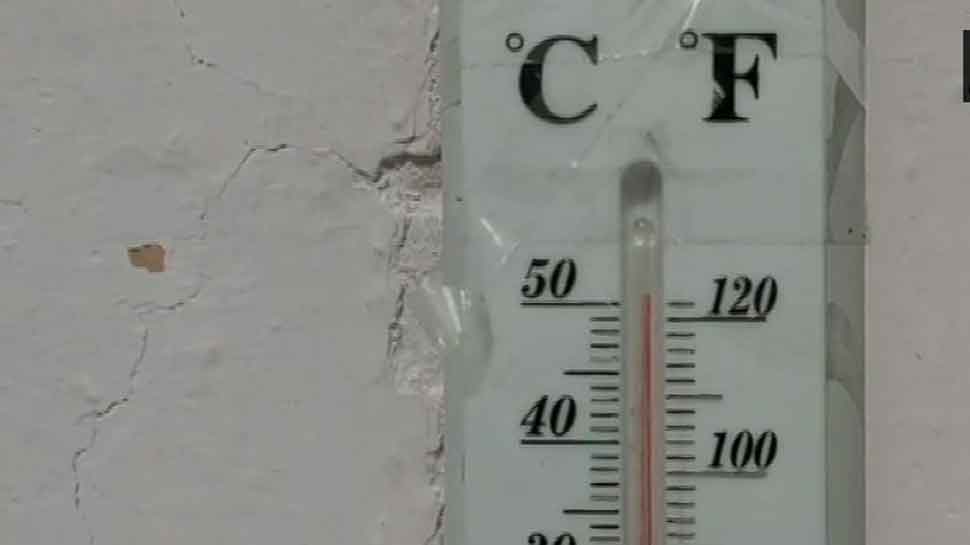 On Sunday, Churu in Rajasthan sizzled at 48.9 degrees Celsius, which is the highest maximum temperature recorded in the country this year.

Entire North India has been reeling under severe heat wave since last few days. Earlier in the day, IMD said that there will be no relief to the people from the heat wave conditions in the northwest, central and adjoining peninsular India for two days.

"Heatwave to severe heat wave conditions to prevail over the northwest, central and adjoining peninsular India, today and tomorrow," the IMD said.

The weather agency has already issued a "red alert" for Haryana, Chandigarh, Rajasthan, Punjab and Delhi, in the wake of the scorching heatwave conditions that has gripped large parts of the country.

A heat wave is usually declared when the maximum temperature remains above 45 degrees Celsius for two consecutive days.

The heat wave is making life difficult for the people especially those who have to commute under the hot sun. The locals are beating the intense summer heat by drinking cold beverages and having fruits.

Will try to serve Andhra Pradesh better than my father: CM Jaganmohan Reddy