Government sources told Zee Media that India has categorically asked Pakistan to provide the highest level of security to the visiting VVIPs as the threat of anti-India activities by Sikhs For Justice (SFJ) and other Pakistan-based terror groups is a matter of concern for India. 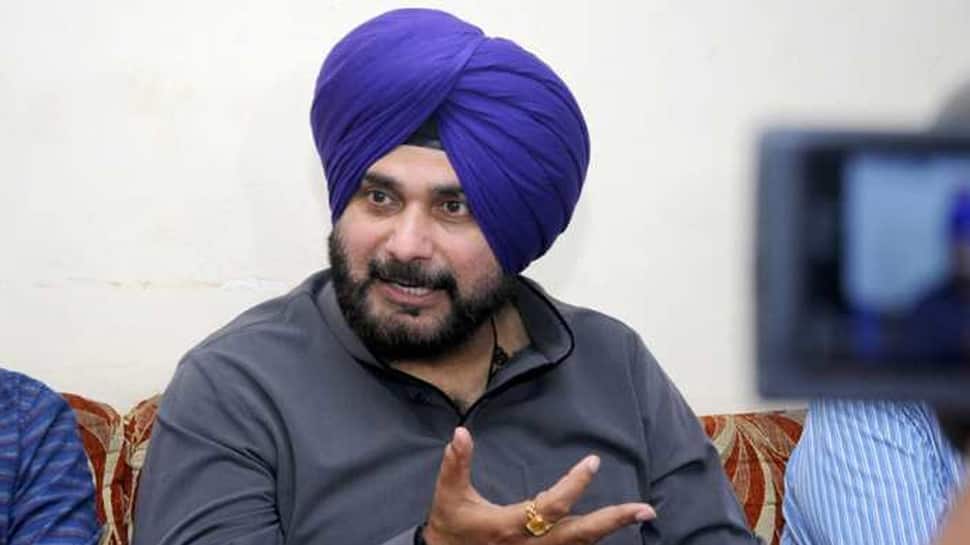 In a blow to Congress leader Navjot Singh Sidhu, his request to visit Pakistan to attend the inauguration of the Kartarpur Corridor on November 9 was dismissed by the Ministry of External Affairs (MEA). On November 2, Sidhu had written to External Affairs Minister, S Jaishankar, in this regard. Earlier, Sidhu had accepted the invitation by Pakistan Prime Minister Imran Khan for the inauguration.

Replying to his request, the MEA said that if Sidhu wants to visit Pakistan as a part of the first 'jatha' of pilgrims, comprising dignitaries, then he will be granted permission. However, he will not be allowed to visit Pakistan on the invitation of its Prime Minister Imran Khan. It is to be noted that former Prime Minister Manmohan Singh, Punjab Chief Minister Captain Amarinder Singh, Union Minister Harsimrat Badal and Hardeep Puri and 150 parliamentarians are part of first 'jatha' of pilgrims.

Pakistan had on Monday sent a formal invitation to Sidhu for the inaugural ceremony. In a letter by Pakistan High Commissioner, Syed Haider Shah, the invitation was extended. "Please find an invitation for Navjot Singh Sidhu from Imran Khan, Prime Minister of the Islamic Republic of Pakistan for the inauguration ceremony of Gurdwara Darbar Sahib Kartarpur corridor, Narowal, Pakistan, on Saturday, 9 November 2019," read the letter.

Government sources told Zee Media that India has categorically asked Pakistan to provide the highest level of security to the visiting VVIPs as the threat of anti-India activities by Sikhs For Justice (SFJ) and other Pakistan-based terror groups is a matter of concern for India.

Sources said that Indian government has informed Pakistan about the threats to the life of VVIPs by terrorists of Lashkar-e-Taiba and other groups, including some Khalistani organizations. Sources claimed that Pakistan wants to use Kartarpur Corridor to promote terrorism in India and the whole idea to allow Indians to visit Kartarpur Gurudwara is the brainchild of Pakistan Army.

The Indian government has already given a list of 550 pilgrims who will be the part of first 'jatha' to Kartarpur on November 9. It is to be noted that Pakistan has said that Indian pilgrims will not need a passport to visit Kartarpur and India has sought an explanation from Islamabad over this decision. Notably, Pakistan had said in the agreement that pilgrims will need a passport to visit Kartarpur. Sources said that the government has also informed the Pakistan government about the anti-India activities being carried out at some gurudwaras in Pakistan.