S Jaishankar said the ministry has initiated discussions with the 'India Security Press' regarding the project for issuing chip-enabled e-passports to the citizens. 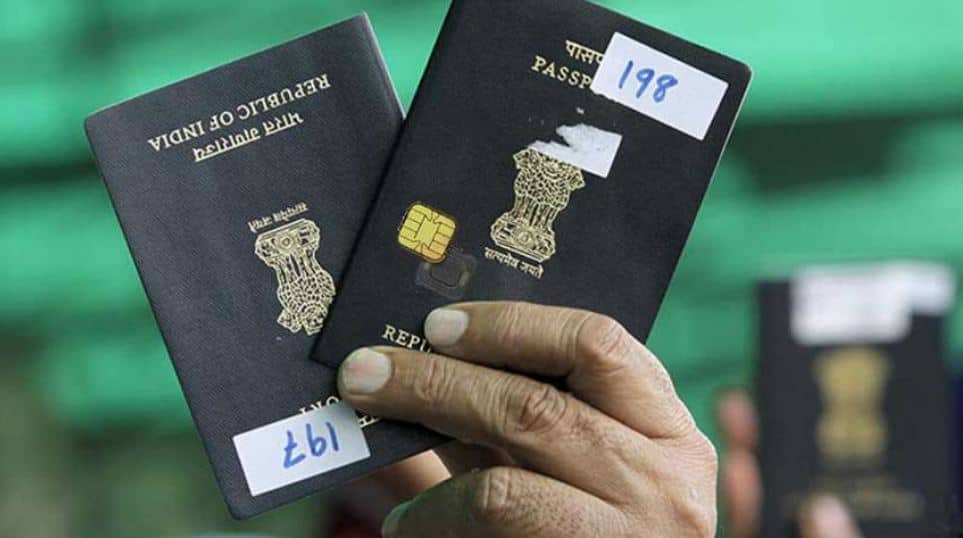 NEW DELHI: External Affairs Minister S Jaishankar on Monday said his ministry has proposed manufacture of e-passports on priority so that the travel document with advanced security features can be rolled out in the near future.  Speaking at the seventh Passport Seva Divas, Jaishankar said the ministry has initiated discussions with the 'India Security Press' regarding the project for issuing chip-enabled e-passports to the citizens.

"We propose to pursue the manufacture of e-passports on priority so that a new passport booklet with advanced security features can be rolled out in the near future," the minister said.

He said that in line with the commitment made by the government in its previous tenure, the ministry shall continue with the process of opening new Post Office Passport Seva Kendras (POPSK) in every Lok Sabha Constituency where no seva kendras exist today.

"Both our ministries (MEA and Ministry of Communications) are completing the necessary formalities for early inauguration of the POPSK already announced. We would also be announcing more locations for setting-up POPSK after completing the feasibility studies," he said.

"Last five years of passport services delivered by the ministry constituted a passport revolution. The mandate of the MEA is to ensure good governance and a transparent, efficient, timely, effective, reliable, assured and accountable public service delivery system," he said.

Noting that on average, more than one crore passports are issued every year, Jaishankar thanked Communications Minister Ravi Shankar Prasad for enabling opening of 412 POPSKs since January 2017.