Mehul Choksi, the fugitive PNB scam accused, fears he may be 'coerced and kidnapped again'

The fugitive diamantaire said that he is seeking help for the 'disastrous state' of his mental health. 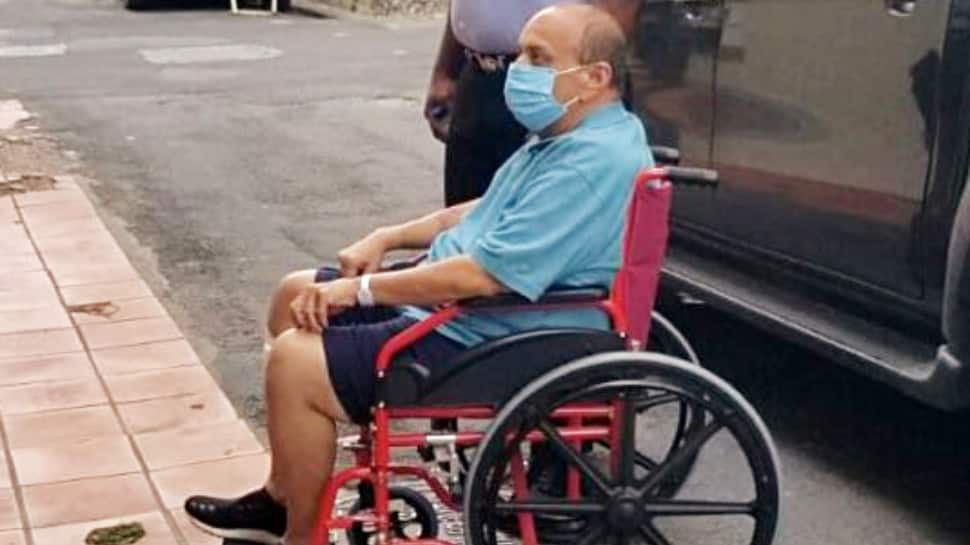 New Delhi: Fugitive diamantaire Mehul Choksi fears that he might be kidnapped again and may be taken to Guyana, from where he may be taken away in an unlawful and illegal manner.

"I may be coerced and kidnapped once again, and taken to Guyana, where there is a strong Indian presence, which may be utilized to spirit me away in an unlawful and illegal manner," Choksi told ANI.

"I am currently confined to the limits of my house in Antigua, my poor health doesn`t allow me to move anywhere else, and the traumatizing experience I suffered at the hands of my Indian captors led to an irreversible degradation," he alleged.

"I`m seeking help for the disastrous state of my mental health as I am consumed by constant fear, numbed by the shock of my experiences in the past few months. I am unable to step outside my house despite my doctors` recommendations and I seek to avoid the limelight at all costs now. My poor health doesn`t allow me to go and do anything.

"My lawyers are fighting cases in both Antigua and Dominica and I have complete faith that I shall emerge victorious because I am an Antiguan Citizen who was kidnapped, abducted and taken against my will to a different country," he alleged.

"It is a matter of record the extent to which certain governments are willing to go to secure my presence, but I repose full faith in the legal systems of commonwealth countries and I`m sure that justice will prevail in the end," he added.

Choksi had gone missing from Antigua on May 23 this year after going out for dinner and was soon caught in Dominica.

He was charged with illegal entry by the police in Dominica after he allegedly escaped from Antigua and Barbuda in a possible attempt to evade extradition to India.

The 62-year-old fugitive is wanted in India in connection with a Rs 13,500 crore fraud with the Punjab National Bank (PNB).