There have been unconfirmed reports about some people hailing from J&K being intimidated in other states and UTs. 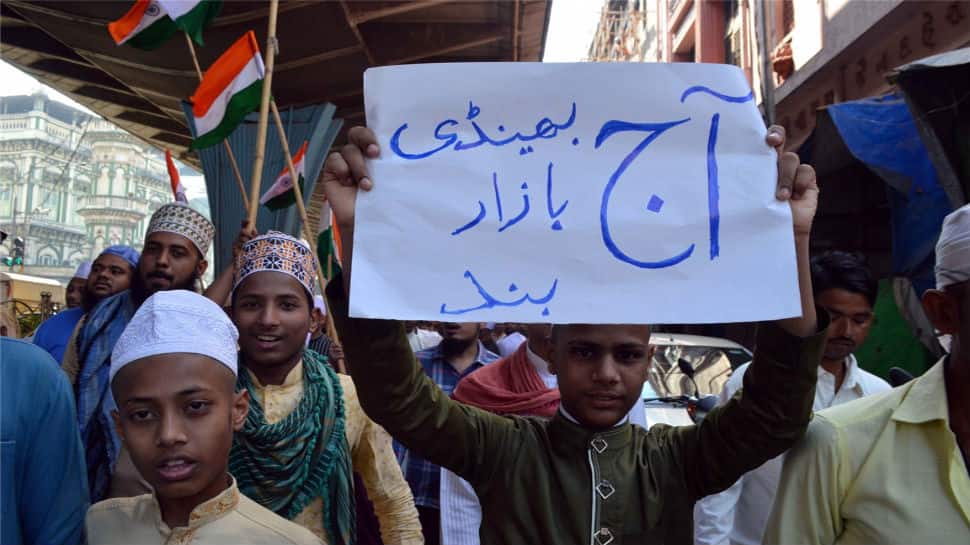 New Delhi: Taking cognizance of unconfirmed reports of students and residents hailing from Jammu and Kashmir facing threats in other parts of India in the aftermath of Pulwama attack, the Home Minister has told all states and union territories to ensure their safety and maintain order.

There have been some reports from various parts of the country that people belonging to Jammu and Kashmir have been intimidated by locals. While this is not confirmed, the Home Ministry appears to not want to take any chances and has instructed states and UTs to ensure the safety of all, reported news agency ANI.

There has been a national outrage after 40 CRPF personnel were martyred in a terror attack in J&K's Pulwama on Thursday. The ghastly attack was claimed by Pakistan-based Jaish-e-Mohammed, prompting protests and demands that severe punishment be doled out to the neighbouring country.

India has already launched a diplomatic offensive against Pakistan - calling back its envoy for consultations and appraising the international community of Islamabad's role in sheltering and supporting terror outfits like JeM. The status of 'Most Favoured Nation' given to Pakistan has also been revoked while Prime Minister Narendra Modi said on Fridy that Indian security forces have been given full freedom to decide on an appropriate retaliation.

Pakistan remains in denial mode and has said it did not have any role in the Pulwama attacks. It is an excuse no one is buying considering that JeM accepted responsibility immediately after the attack and because Pakisatn's support to JeM is well established.