The final report in this regard would be disclosed after the culmination of investigation. 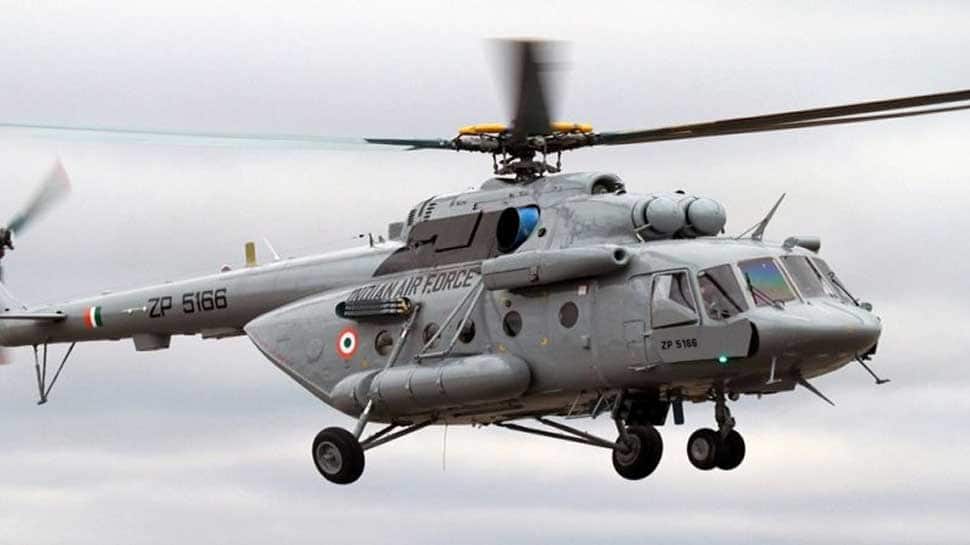 NEW DELHI: The Indian Air Force (IAF) investigation into the crash of its Mi-17V5 chopper near Srinagar on February 27 is in the final stage and two officers are likely to face court-martial proceedings for the lapse.

In the morning of February 27, when Pakistan counter-attacked in response to the Balakot air strikes, an IAF Mi-17 chopper crashed over Budgam near Srinagar killing all six of its occupants.

It is emerging that the chopper was hit by own air defence system SPYDER deployed in Srinagar.

The final report in this regard would be disclosed after the culmination of investigation.

"The Court of Inquiry helmed by Air Commodore-rank officer had concluded its probe but it has been reconvened now as the accused officers want to call more witnesses," government sources told ANI.

As per the findings of the Court of Inquiry, two offices are likely to face court martial for lapse which led to the crash of the chopper, sources said.

The top brass of the Air Force and the government are of the view that strictest punishment should be meted out to personnel who are found guilty.

Sources said it is also emerging that probably the officers handling air defence responsibilities at the Srinagar air base mistook the chopper returning midway from a mission as an incoming missile towards the base.

On February 27, a Mi-17 V-5 chopper of the Srinagar-based 154 Helicopter Unit crashed within 10 minutes of taking off even as a dogfight raged over 100 km away between intruding Pakistani jets and the IAF, in which Wing Commander Abhinandan Varthaman was involved.

Six IAF personnel on board and a civilian on the ground had lost their lives in the crash.

The court of inquiry was also delayed to some extent as the black box of the chopper was stolen by the villagers in Budgam where some of the hostile elements had also reportedly pelted stones at military vehicles after the crash.