The Mi-17 V5 helicopter is an upgrade of the Mi-17 helicopter, equipped with state-of-the-art avionics and on-board navigation systems. 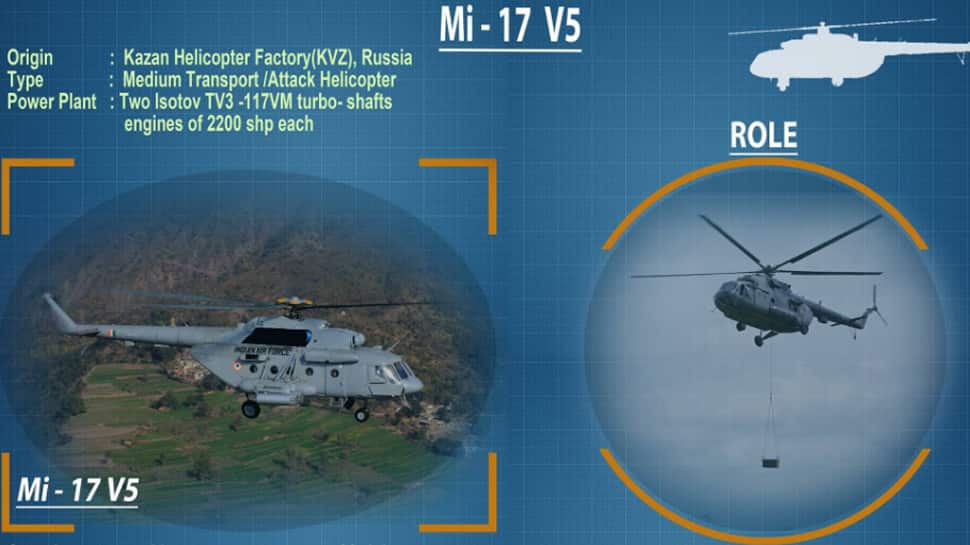 Mi-17 V5 medium-lift attack helicopter will unleash its firepower at the Indian Air Force exercise Vayushakti 2019. The Mi-17 V5 helicopter is an upgrade of the Mi-17 helicopter. It is equipped with state-of-the-art avionics and on-board navigation systems. The agile machine carries substantial and effective firepower.

"The wide array of Fighter, Transport, Helicopters, Remotely Piloted Aircraft and Combat ground equipment will paint a vivid canvas. It will demonstrate the capability of our brave air-warriors. The spell-binding machines and their employment during ‘Vayushakti 2019” will showcase the story of IAF's ability to influence any situation, to dominate, destroy or to rescue," the IAF said.

Too much publicity to Robert Vadra could help Congress, warns RSS ideologue