Middle-level schools in Jammu and Kashmir to reopen today

Speaking in a press briefing, J&K government spokesperson, Rohit Kansal, said that after the administration's decision of opening primary schools the situation was reviewed on Tuesday. 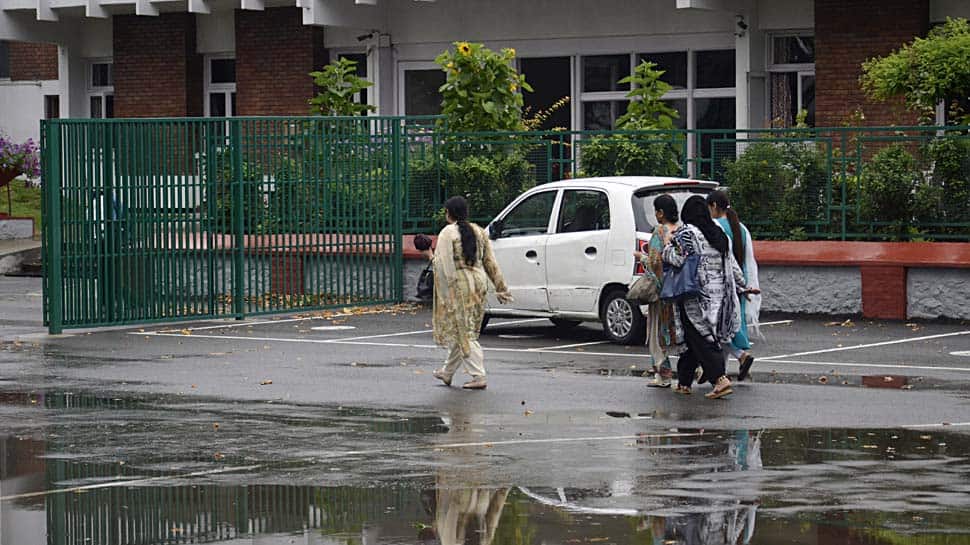 The Jammu and Kashmir administration on Tuesday reviewed the situation in the newly formed Union Territory (UT), asserting that life is functioning normally with the reopening of educational institutions and restoration of landline connectivity, after lifting of restrictions imposed after the abrogation of Article 370.

Speaking in a press briefing, J&K government spokesperson, Rohit Kansal, said that after the administration's decision of opening primary schools the situation was reviewed on Tuesday. In a positive revert, encouraging feedback was noticed from the parents. He added that keeping in view the requests it was decided to open middle-level schools in the area where primary schools were opened.

He added, "I have given information on police station functioning and communication position and primary school and middle school opening."

He also said that out of the total 96 thousand landlines, 73 thousand are operational, adding that the remaining landlines will operate within a short span of time. "Landline connectivity will be fully restored we are working on that. We try to open all landline as soon as possible," he informed.

In the last 12 days, Rs 800 crore was withdrawn from ATMs. The inter-district traffic movement also resumed from Tuesday.

All the essential commodities have been made available to the people.

In Srinagar, the situation remained peaceful and in control apart from some law and order incident in some pockets. The restrictions were lifted and traffic was allowed to ply at Lal Chowk and Clock Tower.

The private traffic was plying in Civil Lines areas mainly in Raj Bagh, Sanat Nagar, Dalgate and Maulana Azad Road. However, the restrictions continued in downtown and Maisuma area, where only people were seen walking on foot. On Monday night, stone-pelting and protests were witnessed in many areas of Srinagar mostly in downtown and few places in uptown.

All the shops and business establishments remained closed on Tuesday. Schools were open but there was nill to thin attendance of children.