MiG 21 vs F-16: Features and specifications

On Wednesday, Pakistan made an unsuccessful attempt to raid some military establishments in India. 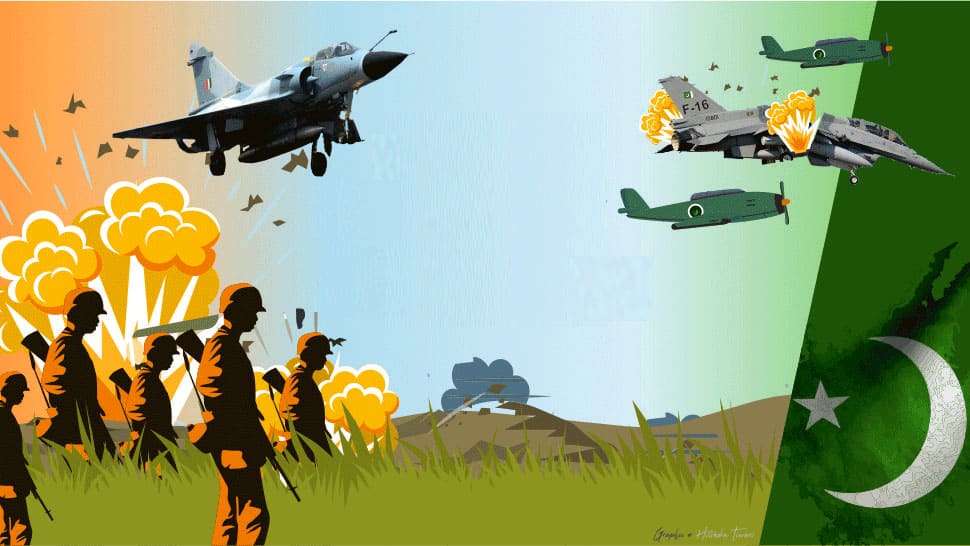 On Wednesday, Pakistan made an unsuccessful attempt to raid some military establishments in India as three F-16 fighter jets of Pakistan Air Force violated Indian airspace but they failed in their objective to cause damage inside Indian territory after MiG-21 of Indian Air Force forced them to retreat. The MiG 21 also managed to shoot down one F16 jet of PAF.

MiG-21 is one of the most widely used fighter aircraft of the Indian Air Force (IAF). This single engine, single seater multirole fighter aircraft of Russian origin forms the backbone of the IAF. MiG-21 BISON is a multi-role, all-weather air defence aircraft which can hit a maximum speed of 2,230 kilometers per hour (Mach 2.1). It carries one 23mm twin-barrel cannon with four R-60 close combat missiles.

The MiG 21aircraft comes equipped with  modern Radar and Avionics systems and carries a mix of air-to-air and air-to-ground weapons. In 1962, an agreement was signed by the Indian government with the Soviet Union to buy the MiG-21 and deliveries began the next year. Bengaluru-based Hindustan Aeronautics Ltd (HAL) started making the first MiG-21 in 1967 after receiving the licence from the Soviet Union.