A Mirage-2000 trainer aircraft of the Indian Air Force (IAF) crashed on February 1 at the Hindustan Aeronautics Limited (HAL) Airport in Bengaluru killing both the pilots. 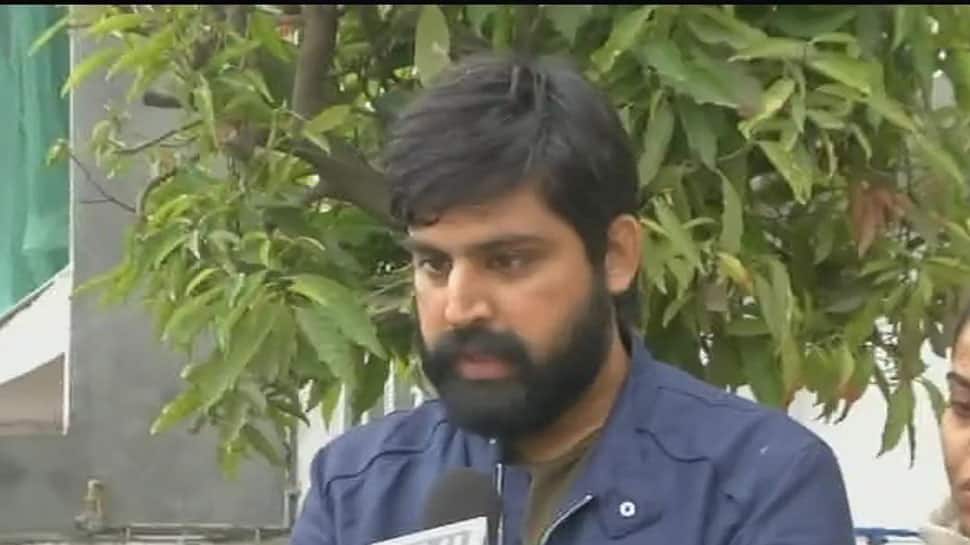 In an outburst, Sushant Abrol, the brother of Squadron Leader Samir Abrol who lost his life in the Mirage 2000 crash, on Thursday asked if his family is entitled to know the reason behind the crash and questioned if the people behind it will be made accountable

A Mirage-2000 trainer aircraft of the Indian Air Force (IAF) crashed on February 1 at the Hindustan Aeronautics Limited (HAL) Airport in Bengaluru killing both the pilots -- Squadron Leader Samir Abrol and Squadron Leader Siddhartha Negi, both from Aircraft and Systems Testing Establishment. They were conducting an acceptance sortie of the newly upgraded Mirage-2000 trainer jet.

Several reasons, such as mechanical failure in the aircraft, have been cited as possible reasons for the crash and the black box is a vital link to determine the exact cause.

Speaking to news agency ANI, Sushant compared rail accidents to aircraft crashes and said that if a train derails, the Railway Minister is asked to step down but these aircraft crashes are frequent. He also questioned the Defence Ministry and added that he is looking for an answer.

"What after the court of enquiry? Will we as a family ever know the reason? Or it will be confidential for govt & agencies to know what went wrong. Will the people behind it made accountable?" asked Sushant.

"A train derails and the system wants the Railway Minister to step down but every now and then these crashes happen. Is anyone raising fingers against the Ministry, the defence minister? I have utter respect for Ma'am and I am looking up to her for an answer," added Sushant.

A petitioner filed a plea referring to a recent media report which said that Indian Armed Forces have lost over 35 aircraft and helicopters in crashes since 2015-16 in which 45 lives have been lost. Since 2011, the Indian Air Force, the Army and the Navy have recorded accidents of over 75 aircraft and helicopters in which over 80 persons have died, the plea said referring to the report.

The HAL and the IAF are jointly investigating the reasons behind the crash.

The black box of the aircraft has been sent to France's Dassault Aviation, the Original Equipment Manufacturer, for decoding of its data, a senior HAL official said. A black box collects in-flight information and decrypting it gives insights about the aircraft's activities. Usually the decoding of the black box takes place in India, but this black box was sent to France because it was badly burnt in the crash on February 1, the official added.