The US says its concern over space debris remain but has noted India's statements on the matter. 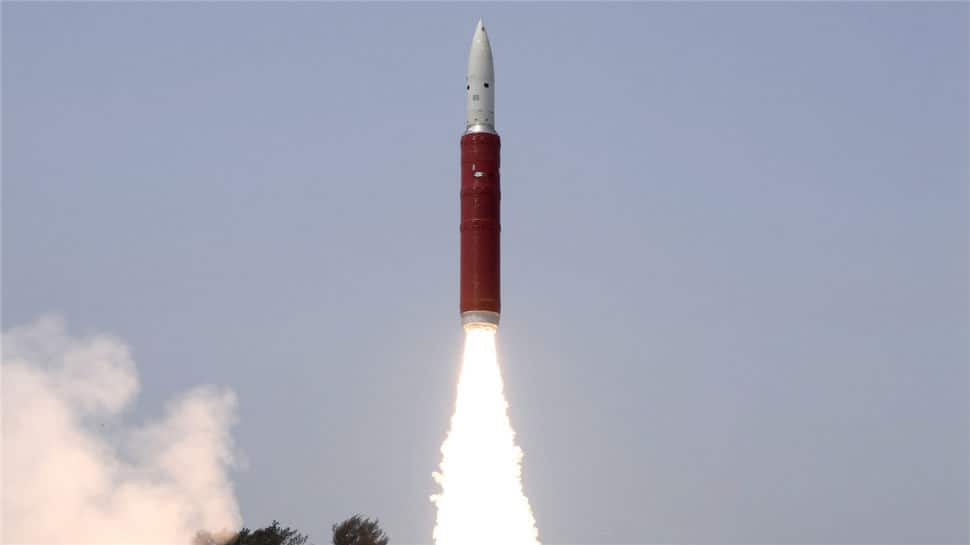 The United States has said that it has taken note of India's successful anti-satellite missile test - Mission Shakti, and that it remains committed to the strategic partnership with the country on safety and security in space.

India joined an elite and exclusive club of just three other countries when it successfully conducted an anti-satellite missile test. Prime Minister Narendra Modi shared the achievement in an address to the nation on Wednesday and even as he congratulated scientists of Defence Research and Development Organisation, highlighted that the test was not directed against any other country.

The US took a careful line in its assessment of the development. "We have taken a note on the development. As part of our strong strategic partnership with India, we will continue to pursue shared interests in space and scientific and technical cooperation, including collaboration on safety and security in space," a State Department spokesperson said. "The issue of space debris is an important concern for the United States government. We took note of Indian government statements that the test was designed to address space debris issues."

The issue of space debris is the main argument used against such tests conducted in space by countries like the US, Russia and China. In 2007, China shot down one of its defunct weather satellites as part of its anti-satellite missile test and was heavily criticised for the resulting space debris.

India, however, has outlined that the issue of space debris was addressed in Mission Shakti in which a three-stage missile with two rocket boosters was used against an Indian satellite 300 kms from the planet. To ensure there are no space debris, the test was conducted in the lower atmosphere. It is reported that the debris will eventually fall back to Earth in the next few weeks.