Moderate rainfall likely in Delhi, Haryana and UP in next few hours, predicts IMD 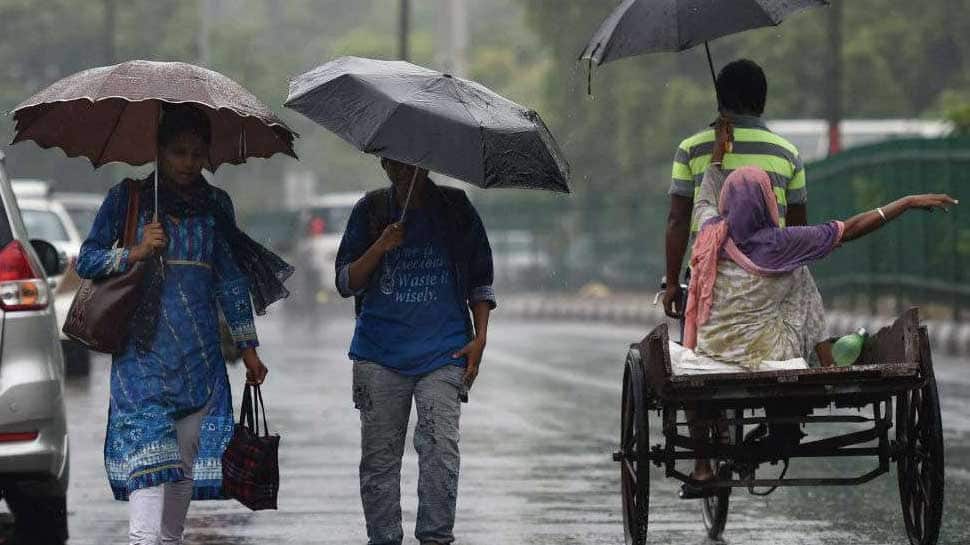 According to the IMD, rainfall of 2.4 mm was registered in the Ridge area.

The weather is expected to remain cloudy on Thursday and light rains across the city are likely, the IMD said.

The monsoon, already delayed, is expected to reach Delhi around Sunday, it added.

Thunderstorm warning accompanied by lightning warning has also been issued for the state of Bihar.