According to Owaisi, abrogation of Article 370 is the third big mistake by India with regard to Jammu and Kashmir. 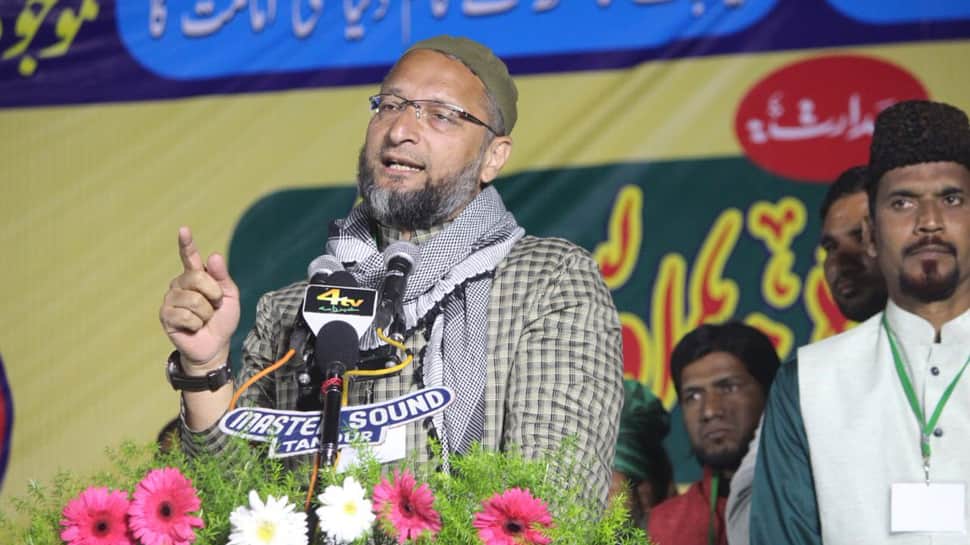 All India Majlis-e-Ittehad-ul-Muslimeen (AIMIM) chief Asaduddin Owaisi on Wednesday toed the Congress line on the issue of abrogation of Article 370 and bifurcation of Jammu and Kashmir into two Union territories. The Hyderabad MP targeted Prime Minister Narendra Modi-led central government for not consulting the people of Jammu and Kashmir before taking the decision.

According to Owaisi, abrogation of Article 370 was the third big mistake by India with regard to Jammu and Kashmir, the first and the second being arrest of Sheikh Abdullah in 1953 and forcing elections in 1987.

The AIMIM chief further said that despite the fact that there were 80 lakh people living in Kashmir, but not a single telephone line was working. He accused the government of lying about the prevailing situation in Jammu and Kashmir.

“They say it is like Diwali in the Valley. Then they should the residents, even they would burst crackers along with you,” he said.

Equating India’s action in Jammu and Kashmir with that of China in Tibet, the politician from Hyderabad said, “Prime Minister of India, you did what even history refrained from doing…those who swore by the Constitution, you made even them separatists.”

He alleged that Prime Minister Modi was merely fulfilling his own and Jan Sangh’s political agenda. “He (Prime Minister) has forgotten what the Constitution says. They are going for delimitation so that number of seats of the BJP increases and they can install a BJP chief minister,” he added.

While asserting that Jammu and Kashmir will always be a part of India, Owaisi claimed that the decision would be proven wrong in future.