Javadekar said that the government's priority is to get the right information across to the people. 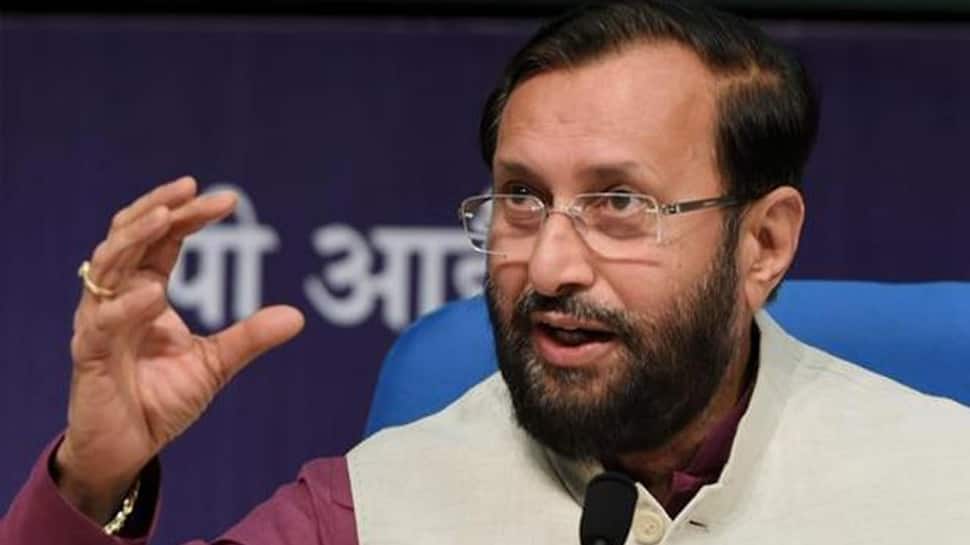 NEW DELHI: Minister of Information and Broadcasting Prakash Javadekar on Tuesday said that the Narendra Modi government will work to stop the circulation of fake news in the country. He said that the steps will be taken to strengthen Doordarshan and other official broadcasters.

He said that the I&B Ministry has done good work in the last five years and it will be his endeavour to continue doing the same in the next five years too.

When asked about the misinformation campaign that is often talked about in the media, Javadekar said that the truth cannot be hidden. "It has proved in this Lok Sabha election. With the manner in which people have expressed confidence in PM Modi and BJP in the Lok Sabha election, it is clear that false propaganda does not have any impact," he said adding that the ministry will aim to let people know about the goals and achievements of the government.

Javadekar was the Human Resource Development Minister in the first term of Modi government and took oath as the Minister of Environment, Forest and Climate Change and Minister of Information and Broadcasting on May 30.