Hasin Jahan also alleged that UP Police in Amroha had been harassing her and her daughter. Shami originally hails from Amroha. 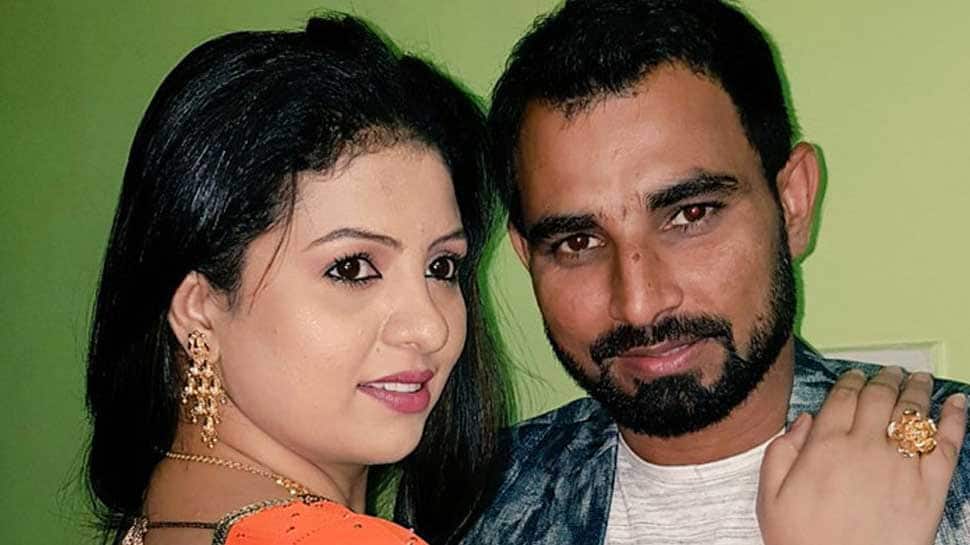 A day after an arrest warrant was issued against Mohammed Shami on charges of domestic violence, estranged wife Hasin Jahan thanked the judiciary while slamming the Team India cricketer.

A Kolkata court on Monday had issued an arrest warrant against Shami and his brother Hasid Ahmed, giving them 15 days to surrender and apply for bail. It was issued nearly six months after cops had filed a charge sheet against the bowler under Sections 498A (domestic violence) and 354A (sexual harassment) of the Indian Penal Code.

Speaking to news agency ANI on Tuesday, Jahan said that Shami felt his cricketing stature could give him undue benefits in the case. "You all know, Shami thinks that he is all too powerful, that he is a big cricketer," she said. "I'm grateful to judicial system. I have been fighting for justice more than a year now."

Jahan also thanked the West Bengal government for supporting her while slamming Uttar Pradesh Police. "Had I not been from West Bengal, had Mamata Banerjee not been our CM, I wouldn't have been able to live safely here. Amroha (Uttar Pradesh) police was trying to harass me and my daughter, it was God's grace that they didn't succeed."

In 2018, Jahan had filed a police complaint against Shami and his family members and had leveled several charges ranging from assault to attempt to murder. The cricketer had denied all the charges.

Shami is currently part of the Indian team that is touring West Indies.

P Chidambaram to remain in police custody till September 5