The cricketer's mother alleged that Hasin Jahan had forcefully entered the house and created a ruckus. 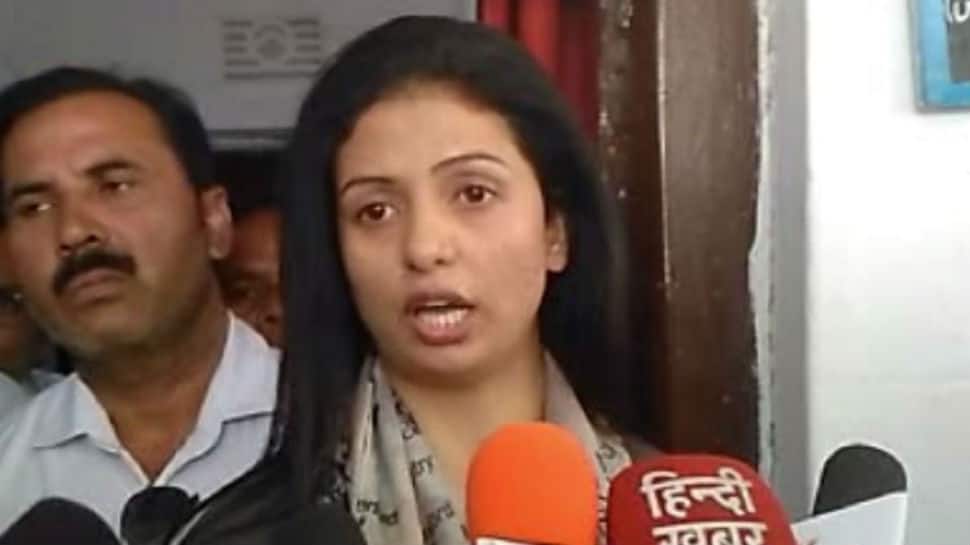 Cricketer Mohammed Shami's estranged wife Hasin Jahan was granted bail after she was taken into custody by Amroha Police in Uttar Pradesh for breach of peace for allegedly created a ruckus at her husband's house late on Sunday night.

When Jahan reached Shami's house in Sahaspur Ali Nagar village, she was asked by her in-laws to leave. However, she locked herself and her child in a room. Later, the police were called and afterwards, she was taken into custody.

The cricketer's mother alleged that Jahan had forcefully entered the house and created a ruckus, the police said.

She was detained for breach of peace and produced before a sub-divisional magistrate's court on Monday. Jahan was however released by the court after depositing bail bonds.

Talking to the press after her release, Jahan said, "These people are violating my rights. Shami is my husband and I have complete right over his house. But whenever I have tried to stay in that house, my in-laws have tried to throw me and my infant daughter out."

She also alleged that the mother-daughter duo were held hostage by 25-30 policemen and not offered any food or water for several hours. Taking a dig at BCCI's recommendation to honour Shami with Arjun Award, she said, "The law of the country is such that it is considering a man accused of domestic violence for Arjuna Award."

Jahan had accused Shami of domestic abuse and filed a case against him, his mother, elder brother, sister and sister-in-law last year.

Shami is currently busy with IPL. He is a member of the Kings XI Punjab.