Monsoon likely to be normal in second half of season: IMD

IMD director general Mrutyunjay Mohapatra said the month of July ended with a 10-per cent rainfall deficiency, mostly due to low rains in parts of north and central India. 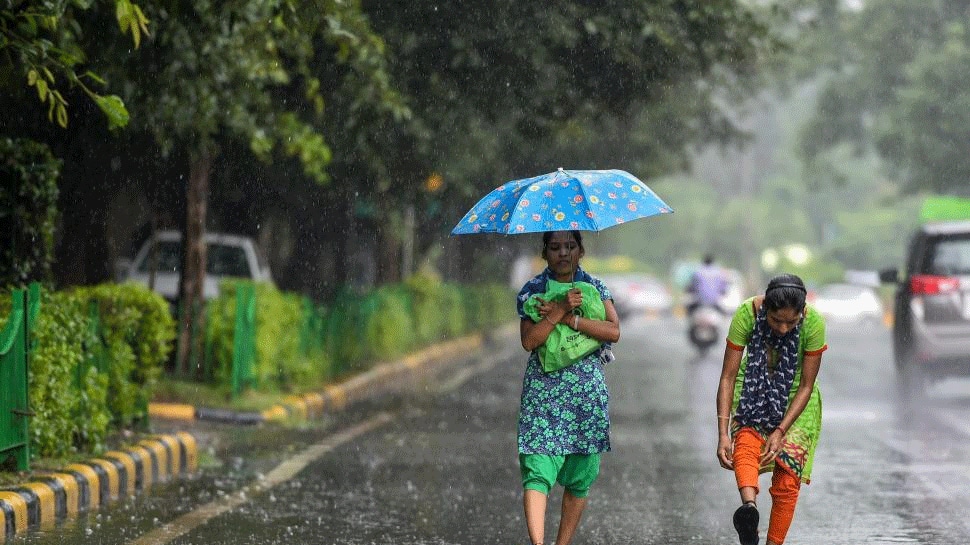 New Delhi: July ended with a 10-per cent rainfall deficiency but monsoon is likely to be normal in the second half of the four-month rainfall season, the India Meteorological Department (IMD) said on Friday (July 31).

IMD director general Mrutyunjay Mohapatra said the month of July ended with a 10-per cent rainfall deficiency, mostly due to low rains in parts of north and central India.

The IMD had predicted that July will get rainfall that is 103 per cent of the Long Period Average (LPA), which falls in the "normal" category. June had received 17 per cent more rainfall than normal.

In its Long Range Forecast for rainfall in the second half (August-September) of the 2020 Southwest Monsoon, the IMD said August is likely to receive rainfall that is 97 per cent of the LPA with an error margin of plus/minus nine per cent.

"Quantitatively, the rainfall over the country as a whole during the second half of the season is likely to be 104 per cent of the LPA with an error margin of plus/minus eight per cent," it said.

Monsoon in the range of 96-104 per cent of the LPA is considered normal. The official rainfall season in the country is from June 1 to September 30.

The onset of monsoon over Kerala was on June 1 and until July 31, the country had received normal rainfall.

The central India division has a four-per cent deficiency. The division comprises Goa, Maharashtra, Gujarat, Madhya Pradesh, Chhattisgarh, Odisha and the Union territories of Dadra and Nagar Haveli and Daman and Diu. The two Union territories have recorded deficient rainfall.

"But a low-pressure area will bring rainfall over these areas and the deficiency will come down," he said.

The east and northeast India division has also recorded 12 per cent more rainfall. The division comprises West Bengal, Bihar, Jharkhand and the northeastern states. Meghalaya and Bihar have witnessed excess rainfall. However, the rainfall has been deficient in Nagaland, Manipur and Mizoram.