Monsoon to be 'near normal' this year: IMD

The LPA of the seasonal rainfall over the country as a whole for the period 1951-2000 is 89 centimetres. 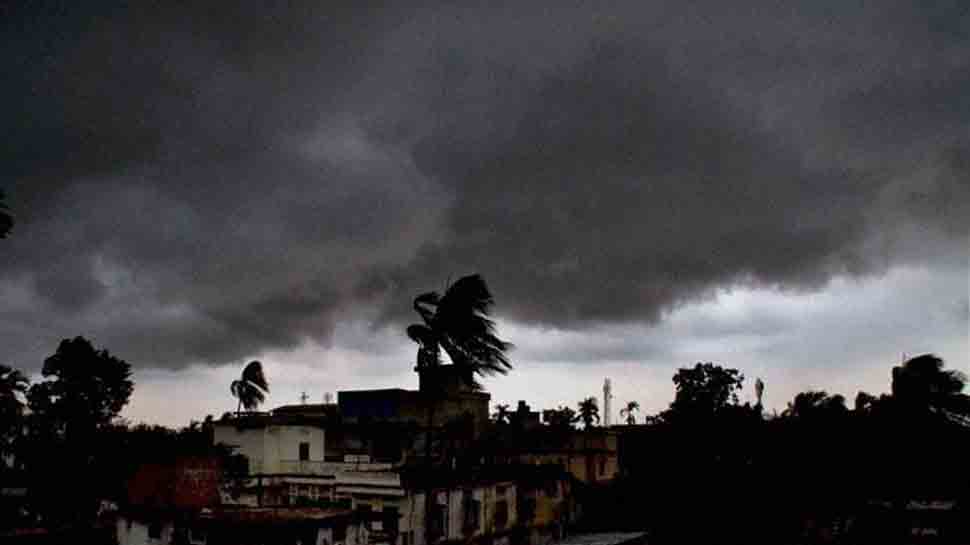 New Delhi: The country is likely to have 'near normal' monsoon this year with a well distributed rainfall which could be beneficial for the agriculture sector, the India Meteorological Department (IMD) announced Monday.

The seasonal rainfall is likely to be 96 per cent of the Long Period Average (LPA) with a model error of plus or minus five per cent, Secretary Ministry of Earth Sciences (MoES) M Rajeevan said.

The LPA of the seasonal rainfall over the country as a whole for the period 1951-2000 is 89 centimetres.

"Forecast suggests that the 2019 southwest monsoon rainfall is likely to be near normal. However, there is very less chance for the monsoon rainfall to be above normal or excess," the IMD said in Long Range Forecast.

There is a 17 per cent chance of deficient rainfall and only two per cent possibility of excess rainfall, the department added.

IMD Director General K J Ramesh said, "Overall, the country is expected to have well distributed rainfall scenario during the monsoon season which will be beneficial to farmers in the country during the ensuing kharif season."

Monsoon is considered a lifeline of the Indian subcontinent where economy is still largely dependent on agriculture, but several parts of the country are witnessing agricultural distress.

When asked about the 'near normal' category Rajeevan said it was similar to 'normal' rainfall category. "We will have a normal monsoon," he said.

Rajeevan said weak El Nino conditions are likely to prevail during the monsoon season with reduced intensity. There could some effect of the El Nino in June, but monsoon may pick up pace from July, he added.

El Nino is associated with the heating of Pacific waters and it sometimes has an impact on monsoon.

Ramesh said the effect of the El Nino is likely to weaken and with a positive IOD, it is unlikely to have any major impact on the monsoon.

A positive Indian Ocean Dipole (IOD) is associated with the cooling of the Indian Ocean waters, while a negative IOD is linked to its heating.

Earlier this month, Skymet, a private weather forecasting agency, had predicted a 'below normal' monsoon.

Last year, the IMD had predicted rainfall of 97 per cent of the LPA, but by the end of the season, the country received 91 per cent rainfall.

The IMD said it will issue the second stage monsoon forecast during the first week of June.

After claiming threat to life, Urmila Matondkar gets police protection