Union Civil Aviation Minister Jyotiraditya Scindia said that the Central government is planning to double the number of airports in the country. 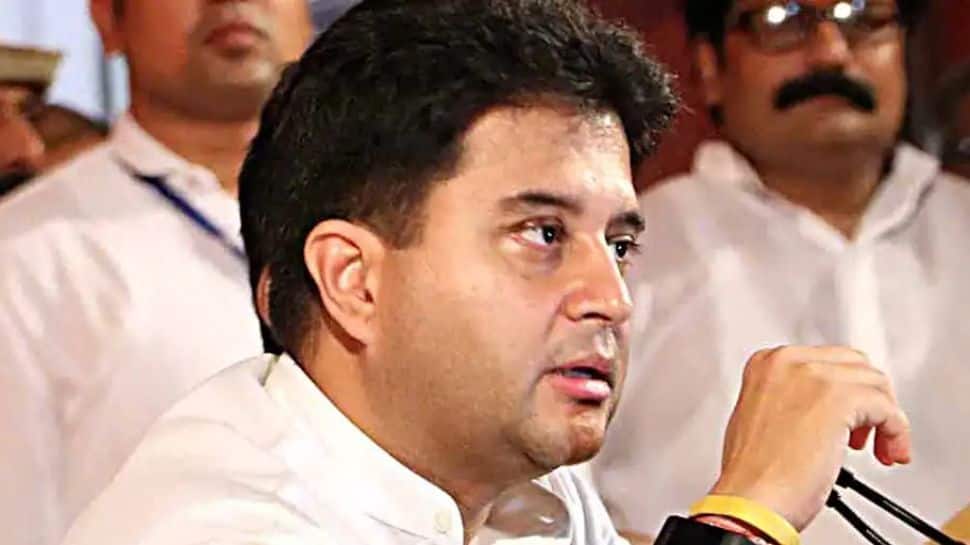 New Delhi: Union Civil Aviation Minister Jyotiraditya M. Scindia on Friday (November 19) said the Central government plans to double the number of airports in the country to more than 200 by the year 2023-24.

Addressing a conference of the ministers of civil aviation from states and UTs, he said the Centre plans to set up at least one heliport in each district in collaboration with states and UTs.

On the issue of seaplanes, the minister said that the states should provide capital support for this initiative.

Besides, he appealed to states and UTs to bring down VAT on aviation fuel as it contributes majorly to the operational cost of the flights.

Currently, India has one of the highest state governments levied VAT rates on jet fuel. This makes the overall cost of airline operations high.

According to industry estimates, ATF prices constitute over 40 per cent of the total operating cost of domestic carriers and this was 70 per cent higher than the global average.

Furthermore, Scindia said that the sector has a large cost-benefit ratio and also huge employment potential.

On the issue of drones, he said that rules have been framed for promoting the sector and that the `Production Linked Initiative` scheme will provide a further push.

In addition, he called upon the states and UTs to facilitate new airports by swiftly handling the land allotment issues.

As pilgrim exchange begins, Pakistan to participate in hockey event in India