The businessman, identified as Shrawan Kumar Choudhary, had attended a hair transplant session at a private clinic at Chinchpokli in central Mumbai on March 7. 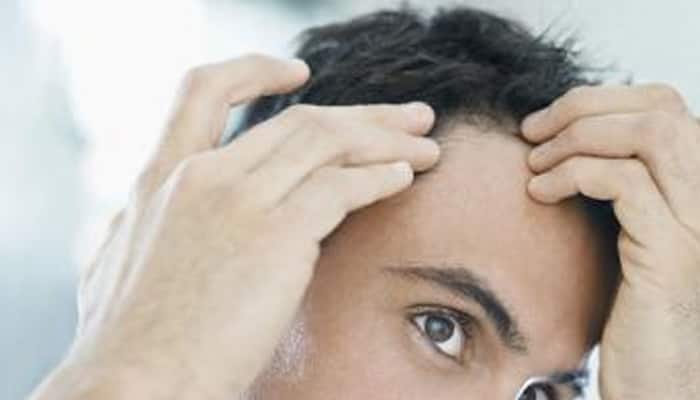 MUMBAI: A 43-year-old businessman died in hospital in Powai here last week, within almost 40 hours after he underwent a 12-hour-long hair transplantation procedure at a clinic, police said Wednesday.

The businessman, identified as Shrawan Kumar Choudhary, had attended a hair transplant session at a private clinic at Chinchpokli in central Mumbai on March 7, a police official said.

Choudhary, a resident of Sakinaka, suffered complications soon after the procedure which ended at 2:30 am on March 8 (Friday), he said.

Choudhary was taken to a hospital in suburban Powai the next day, after he developed breathlessness and swelling in his throat and on face, the official said.

He died on Saturday (March 9) evening due to allergic reaction in the hospital, he said. According to police, the businessman showed symptoms of anaphylaxis, a serious life threatening allergic reaction.

Police have registered a case of accidental death and further investigation is underway.

In his statement, the dermatologist, at whose clinic Choudhary underwent the procedure, said the businessman wanted to graft 9000 hairs in one go, which was against medical advise, the official said.

Getting more than 3000 hairs in a single sitting was also not advisable, but, in this case the transplantation went on for more than 12 hours, he said.
Police are awaiting final postmortem report to ascertain the exact cause of death, the official added.