The maintenance works of rail racks and other related works by Central Railway (CR) and Western Railway (WR) will affect the suburban train services in Mumbai on Sunday (December 22). 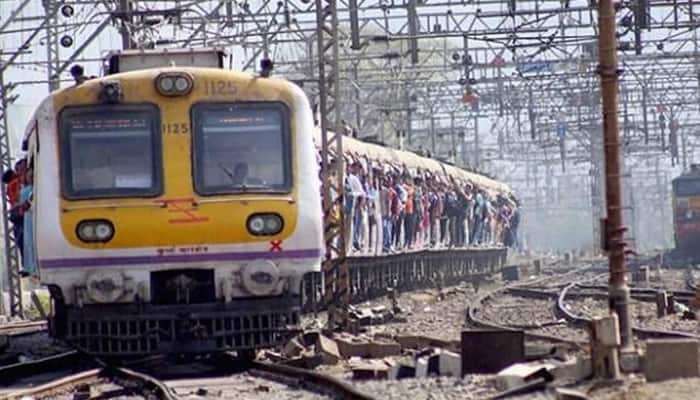 All down/semi-fast services scheduled to leave from CSMT between 9:53 AM-2 PM will be diverted on down slow line between Matunga and Mulund. The trains will halt at all stations between Sion and Mumbai and will arrive at the destination 20 minutes behind schedule. The Down fast trains beyond Thane will be re-diverted on Down fast line from Mulund.

All Up fast services leaving Thane between 10:46 AM to 2:58 PM will halt at Mulund, Bhandup, Vikhroli, Ghatkopar and Kurla in addition to all their scheduled stops. These train will arrive at destination 15 minutes behind time.

All slow services arriving and leaving CSMT Mumbai between 11.00 am and 05.00 pm will arrive destination 15 minutes behind schedule.

All Down Harbour Line services from CSMT/Vadala Road to Vashi/Belapur/Panvel between 11:34 AM to 4:23 PM and Down Harbour line services to Bandra/Goregaon leaving CSMT between 9:56 AM to 4:16 PM will remain suspended on Sunday (December 22).

The Up Harbour line services for CSMT Mumbai from Panvel/Belapur/Vashi between 9:53 AM-2:44 PM and those leaving Bandra/Goregaon from 10:45 AM to 4:58 PM will remain suspended.