Mumbai Police have arrested five persons in connection with the allegedly fraudulent COVID-19 vaccination drive conducted at a posh housing society in Kandivali. 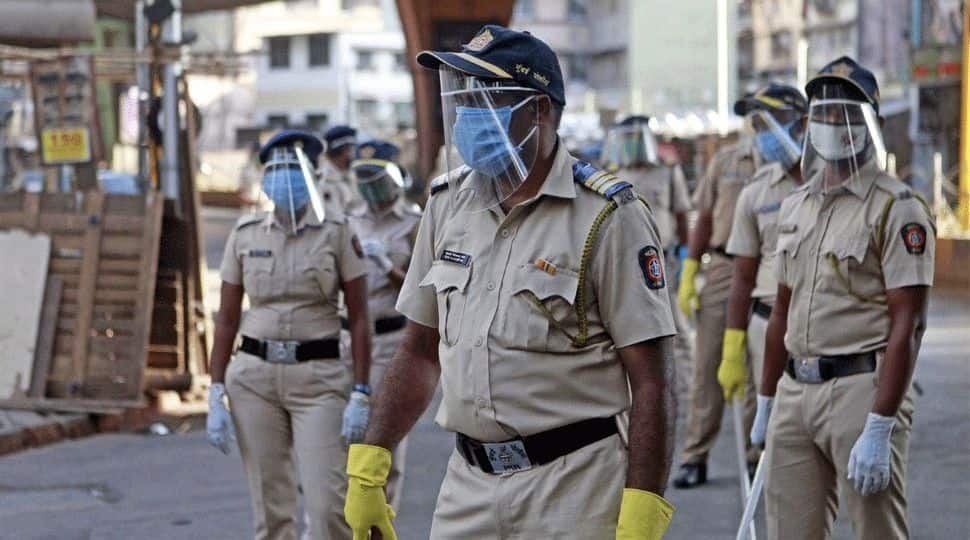 Mumbai: In a significant breakthrough, the Mumbai Police have arrested five persons in connection with the allegedly fraudulent COVID-19 vaccination drive conducted at a posh housing society in Kandivali late in May, a top official said here on Friday (June 18).

Additional Police Commissioner (Mumbai North) Dilip Sawant said that no permission of the Brihan Mumbai Municipal Corporation (BMC) had been taken for the private vaccination camp conducted at the Hiranandani Heritage Society in Kandivali west on May 30.

The arrests came after the shaken society members lodged a police complaint a couple of days ago even as the Mumbai Police and BMC launched independent probes into the inoculation drive.

The society has 435 flats in three residential towers out of which around 390 residents including in-house staffers like security personnel, domestic help and drivers were part of the vaccination drive.

After the fraud erupted this week, the Mumbai Police are now probing whether the same group or other unauthorized persons have conducted similar illegal vaccination camps in other housing complexes.