The Central Railway, however, issued a clarification saying that prayers must not be linked to train services. 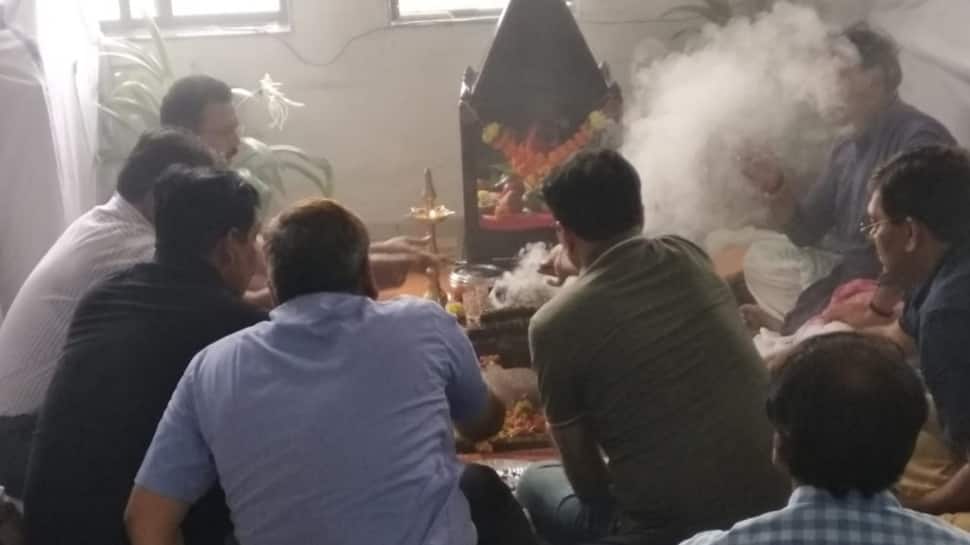 Local train services are said to be the lifeline of Mumbai. However, the suburban train services are often hit by technical snag, especially during rainy season, leading to disruption in services. The authorities in the Central Railway decided to seek divine blessings to ensure that the services continue to function normally.

On Saturday, officials of the Central Railway conducted puja and rituals to pray for normal functionality of the Central Line. The prayers triggered a row as even the senior officials participated in the same.

The Central Railway, however, issued a clarification saying that prayers must not be linked to train services. They said that such rituals are held regularly, and since they were organised by junior officials, even the seniors attended it.

Less than a week after the prayers and rituals, collapse of an overhead wire on the Kalyan-Viththalvani route led to disruption in train services.

The Central Line of the Mumbai suburban train services function from Chhatrapati Shivaji Terminus to Khapoli. It caters to more than 20 lakh passengers daily. The Central Line also encompasses the Harbour Line – from CST to Panvel.

According to a report, more than 400 trains on the route were cancelled in 2019 so far. Also, over 3000 trains ran late because of technical snag. Almost 3500-4000 employees are engaged in train services on the route. Despite such strength, if the services are disrupted on several occasions, only the almighty can come to the rescue!