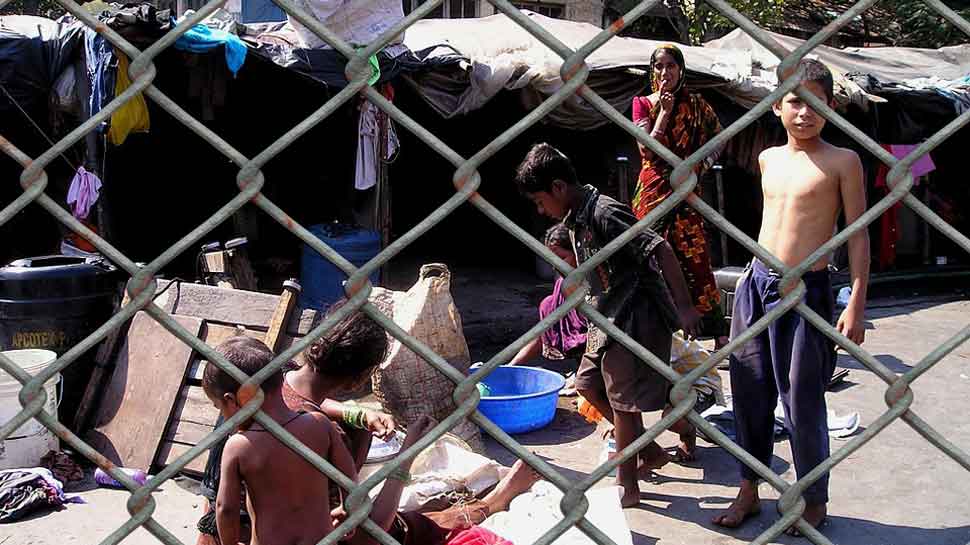 Meanwhile, Taj Mahal, which is one of the seven World Wonders, did not even appear on the list.

Dharavi was followed by a 'Bike tour of Old Delhi' and a 'Private day tour of Taj Mahal and Agra Fort by a superfast train' at the second and third position respectively on the list of the favourite tourist experiences in India.

In the world category, 'Faster Than Skip-the-Line' in Vatican, Sistine Chapel and St. Peter’s Basilica Tour topped the list, while Chicago Architecture River Cruise in USA's Chicago stood at the second position.

It is interesting to note that Dharavi slum is the only Indian destination to appear in the Travellers Choice Experiences 2019, Asia category.

Asia's largest slum- Dharavi lies right in the middle of India's financial capital, Mumbai. It is home to over a million people who co-exist together in its unending stretch of narrow lanes, open sewers and cramped huts.

The slum featured in Hollywood movie 'Slumdog Millionaire', following which, it attracted a large number of foreign tourists.

Several other mainstream Indian movies like 'Kaala', and 'Gully Boy' have been shot in Dharavi, nudging at people's curiosity to explore the life in the slum.

Here is the complete list of destinations that made into the 'Top 10 Tourist Experiences - India':